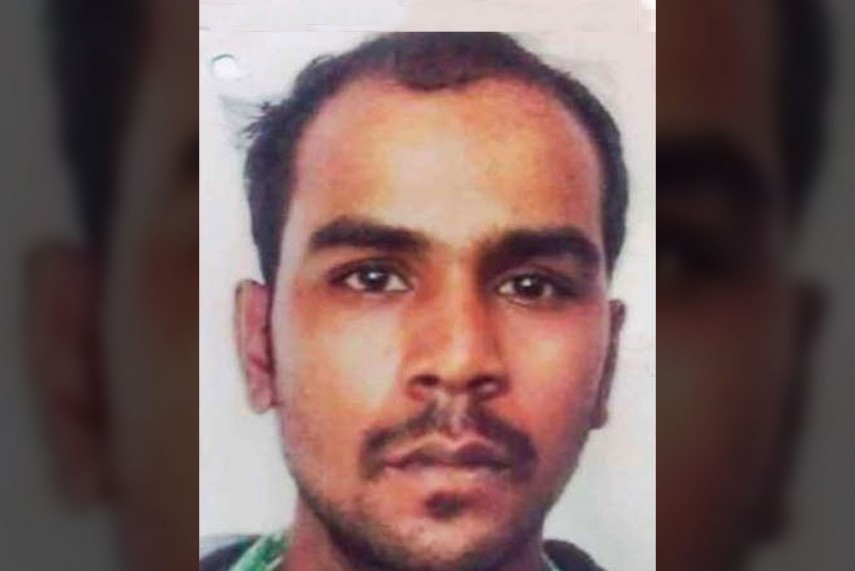 A Delhi court on Tuesday dismissed an application moved by Mukesh Singh, one of the death-row convicts in Nirbhaya rape and murder case, seeking quashing of the death penalty awarded to him.

Additional Sessions Judge Dharmendra Rana, after dismissed the plea claiming he was not in Delhi on the day of the incident. Afterwards, he transferred the matter to Bar Council of India.

The public prosecutor told the court that Singh's plea is frivolous and a tactic to delay the scheduled hanging.

Nirbhaya Case: How Confession Of One Accused In 2013 Paved Way For Hanging Of Four

"Time is precious for judicial entity and requires to be spent sagaciously," the court said.

Mukesh and three other convicts -- Vinay, Akshay, and Pawan -- are scheduled to be executed on March 20 at 5.30 am for raping and murdering a 23-year-old physiotherapy student, dubbed later as Nirbhaya, on December 16, 2012.

The convict, through his counsel M.L. Sharma, filed an application claiming that the prosecution deliberately concealed certain documentary evidence to falsely implicate him and secure the death sentence.

Mukesh claimed that he was not in the national capital when the crime was committed and was arrested from Rajasthan and brought to Delhi on December 17, 2012, a day after the incident.

The application stated that the documents pertaining to him being picked up from Karoli in Rajasthan was hidden to implicate him as "driver and rapist."

It also contended that disability certificate of deceased Ram Singh, torture of Mukesh and a Rs 4 crore bribe paid to procure a death sentence, was also hidden from the court.

"State concealed following vital documents in the trial court and secured a final order to execute death sentence. Trial is outcome of concealment of vital documents by fixing the petitioner in place of actual accused persons, which is liable to be quashed in the interest of justice," the application stated.

Sharma told the court that concealment of document is a grave fraud.

During the course of proceedings, Public Prosecutor Irfan Ahmad told the court that the application is frivolous, devoid of merits and is a mere tactic to delay hanging.