Former Union minister MJ Akbar had filed a defamation case against journalist Priya Ramani after she accused him of sexually harassing her in 1994. 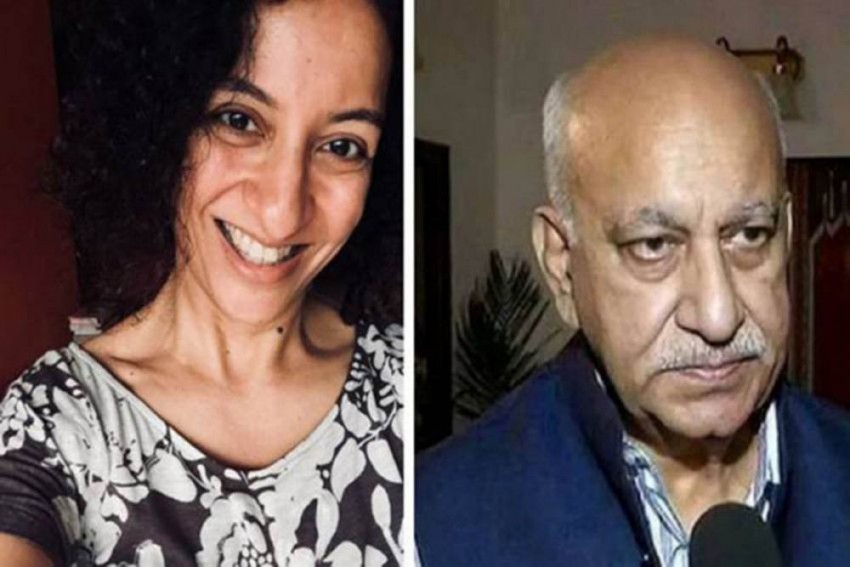 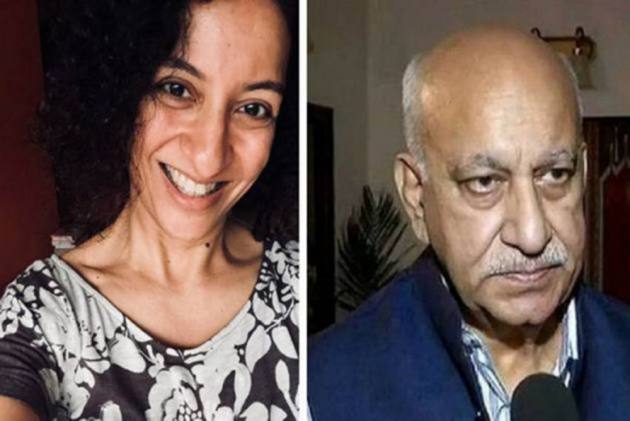 A Delhi court on Wednesday acquitted journalist Priya Ramani in connection with a defamation case filed against her by former Union minister  M J Akbar.

Akbar had filed a defamation case against Ramani after she accused him of sexually harassing her in 1994.

Additional Chief Metropolitan Magistrate Ravindra Kumar Pandey dismissed the complaint filed by Akbar saying that no charges were proved against her.

In a strongly worded statement, the court observed that, “It's time for the society to understand that sometimes a victim may not speak up for years due to mental trauma. The woman cannot be punished for raising her voice against sexual abuse.”

The court also noted that under Article 21 Ramani has the right to put out her views on any platform of her choice.

Reacting to the judgement, Ramani said, “It feels amazing, it truly does. I feel vindicated on behalf of all the women who have ever spoken out against sexual harassment at workplace.”

She further added that through this verdict the issue of sexual harassment has finally gotten the attention it deserves.

“It was me, the victim, who was made to stand in court as an accused. I thank everyone who stood by me especially my witnesses Ghazala Wahab and Niloufer Venkatraman who came to the court and testified on my behalf.

"I thank the court for the verdict and I thank my lawyer Rebecca John and the amazing team who believed in me and the wider cause. They put their heart and soul in the case," Ramani said.