The deceased, identified as Tanoop Johar, was found hanging inside his house by his family members on Tuesday 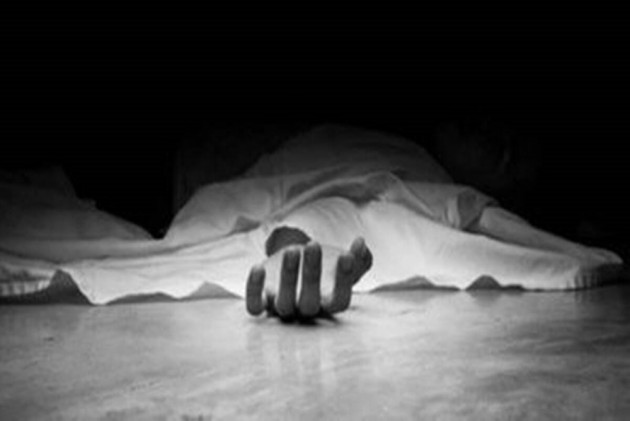 In a shocking incident, a 46-year-old man committed suicide at his house in outer Delhi's Mangolapuri area allegedly over non-payment of pending salary by a private school where he worked earlier as a Taekwondo coach.

In a purported suicide note recovered, he mentioned two names of the school management and accused the authorities over non-payment of his pending salary. He also wrote that he was "disturbed" because the school had not given him salary and he had no work recently.

The deceased, identified as Tanoop Johar, used to work in Rohini but had been unemployed for over a year now. He was found hanging inside his house by his family members on Tuesday, police said.

Police said Johar had also filed a case in the labour court against the school management last year over non-payment of salary.

One of his former colleagues said Johar was taking online classes since March last year during the lockdown but had to discontinue later over dispute with school management over non-payment of his pending salary.

"After two months of taking online classes last year, when Johar questioned the school authorities over non-payment of salary. They gave an excuse that they were waiting for students to pay fees and kept assuring is that we will be given our salaries. But after four months, when we asked them again, the school management told us to resign," Johar's former colleague alleged.

"During lockdown last year, we also wrote to the school authorities about the issue but still our salary has not been paid. We also moved to the court against the management but we are still waiting for our salaries to be paid," he said.

Deputy Commissioner of Police (Outer) Parvinder Singh said Johar had not been working at the school for more than a year now.

"All the allegations are being looked into. The matter is under enquiry and no case has been registered yet," he said.