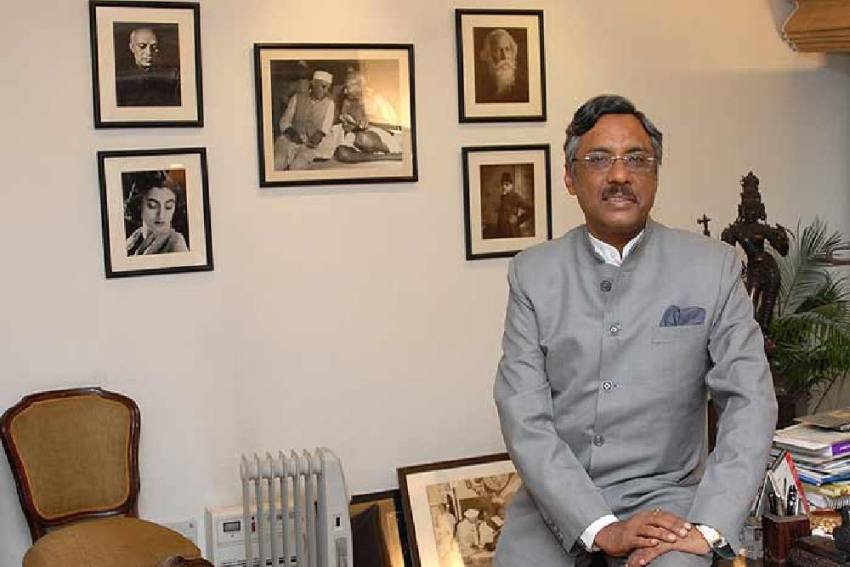 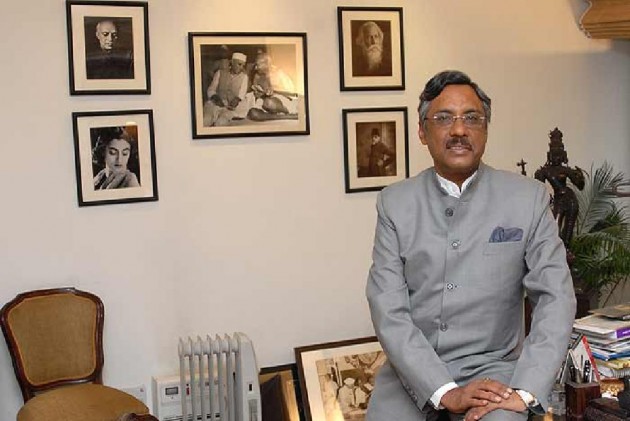 Pavan K Varma, the National General Secretary of the Janata Dal-United (JDU), on Tuesday wrote a letter to party supremo and Bihar Chief Minister Nitish Kumar, seeking to know "ideological clarity" on the alliance with the Bharatiya Janata Party (BJP).

Varma, a former Rajya Sabha member, has been at variance with his party on several issues ever since the JD(U) walked out of the Mahagathbandhan in Bihar and joined hands with the BJP.

He said he was "deeply perplexed" at the development that the JD(U) was going to contest Delhi polls in an alliance with the BJP.

In his Tuesday letter, Varma also claimed that Nitish, after joining the NDA in 2017, had confided in him that "the current leadership in the BJP had humiliated" Kumar.

"You maintained that BJP was leading India into a dangerous space," Varma wrote further about his conversations with Kumar.

This is the letter I have written to âÂÂÂ¦@NitishKumarâÂÂÂ© today asking him how the JD(U) has formed an alliance with the BJP for the Delhi elections, given his own views on the BJP, and the massive national outrage against the divisive CAA-NPR-NRC scheme. pic.twitter.com/ErSynnuiYm

Besides asking Kumar to clarify his stand on the issue at hand, Varma said the question was all the more relevant "at a time when the CAA-NRC-NPR combines has embarked on a massive socially divisive agenda, aimed at mutilating peace, harmony and stability of the country."

He added that Gandhi, Lohia and JP would have "unequivocally denounced this agenda and fought it tooth and nail."

The party has also been a divided house on the controversial Citizenship Amendment Act (CAA) and proposed National Register of Citizens (NRC). While JD(U) supported the Bill in the Parliament, Kishor has been vociferously against the newly amended law. Even Kumar has had to issue clarifications on the NRC, which, he said, is not happening anyway.

Protest As Much As You Want, But CAA Won't Be Withdrawn: Amit Shah