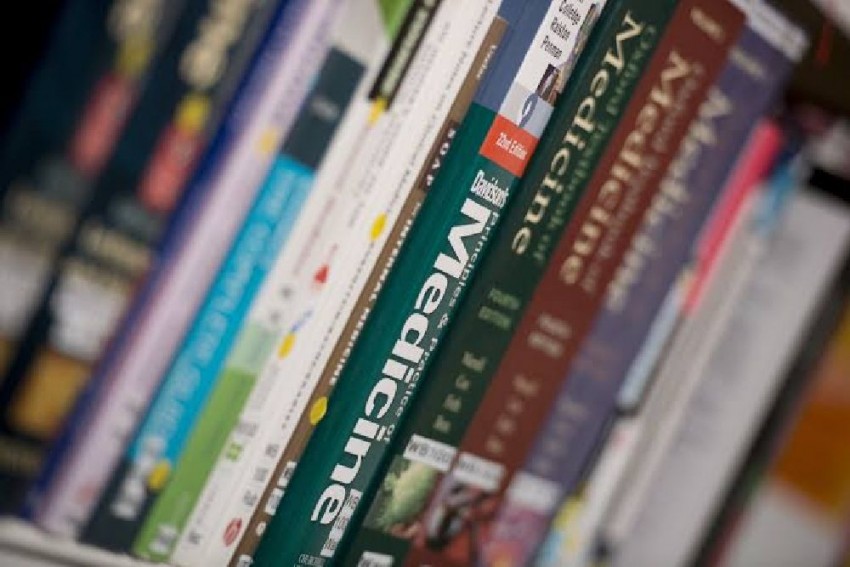 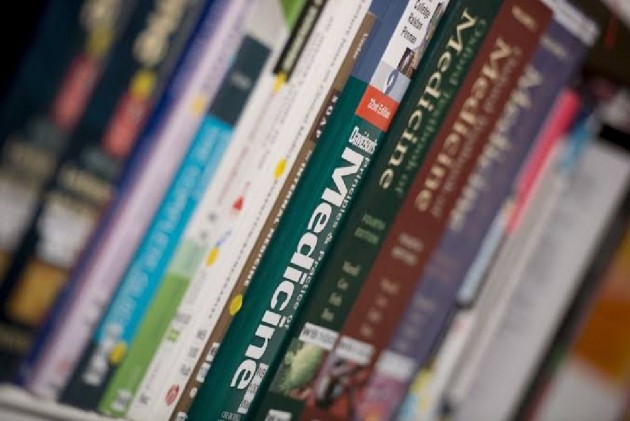 The Jammu and Kashmir High Court has asked the Ministry of External Affairs and Medical Council of India (MCI) to decide within four weeks and inform the citizens of the country about the status of educational institutions "operating in the territories of India under occupation and the administrative control of Pakistan.”

The Court was hearing a petition filed by one Hadiya Chisti. Chisti had completed her MBBS from Benazir Bhutto Medical College from Mirpur area of PoK. Back in Jammu and Kashmir after completing her degree, the National Board of Examination refused to permit her to sit in the screening test. The Board allowed her to sit in the exam provisionally after only she secured interim directions from the Court. The court has also directed the MEA to consider registering Chisti as a Medical practitioner purely on equitable considerations.

The High Court, however, raised a legal issue about the PoK. A single bench of Justice Sanjeev Kumar observed that the petitioner is a citizen of India and has obtained MBBS degree from a college in PoK, as “it is an integral part of India, though the same is under the occupation and administrative control of Pakistan.” If that be the admitted position, the Court argued, a medical institution operating in PoK cannot be expected to seek any recognition from MCI.

Every year, over a dozen students from Kashmir seek admission to MBBS in PoK medical colleges on a special quota provided by its government. This year, however, the University Grants Commission had cautioned the students, who intended to apply to the colleges of Pakistan and PoK.

In a recent letter, the All India Council for Technical Education asked the Secretary, Higher Education, and the general administration department in the Valley to tell the students to refrain from enrolling in the institutions in PoK. The letter had said the Central government does not recognize the courses. The government of Pakistan and PoK provides six per cent scholarship to the students of Kashmir Valley that motivate students to apply in these colleges.

Earlier, over 100 students from Kashmir would go to Pakistan for studies every year. However, the number has decreased drastically in recent years. Most of the students go to Pakistan on scholarships and on the recommendation of separatist leaders, which eases their visa and other processes.