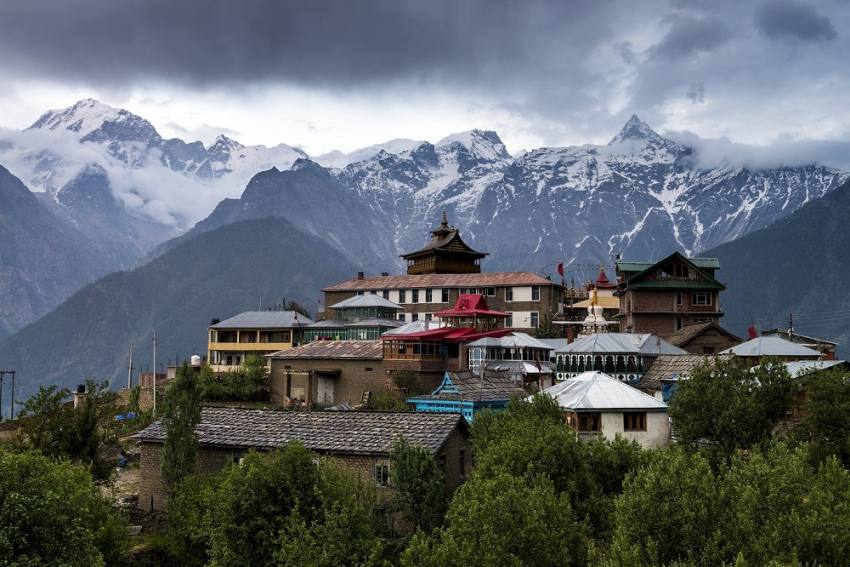 After a marginal drop in October, Himachal Pradesh has seen a surge in Covid-19 cases.
Shutterstock.com
Ashwani Sharma 2020-11-03T20:02:44+05:30 Himachal Treads On Thin Ice As More Covid-19 Deaths Are Reported In Home Isolation 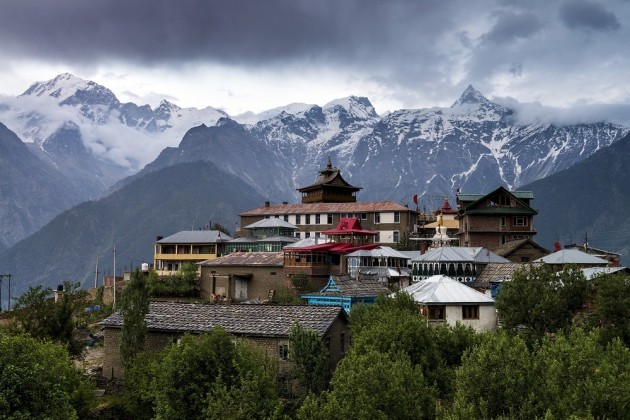 In the beginning of November, Himachal Pradesh has recorded 26 deaths in the past three days. Last month, almost 15 people died in self-isolation, of whom eight were on the way to the hospital. According to the latest bulletin shared by the state health ministry 873 new cases have been reported in the state. The numbers have brought the spotlight back on Himachal Pradesh.

The question then emerges: is the state's BJP government really on the right track to combat the deadly virus in the state’s most vulnerable districts, including Shimla, Mandi, Kullu, Chamba, Kinnaur, and Kangra?

This becomes particularly worrisome when taken together with the state policy. The government is closing down quarantine centres and encouraging home recoveries for Covid-19 positive cases as the medical infrastructure is wilting under pressure. The hospitals present a grim picture, ranging from lack of care to non-attendance of critical patients.

The health bulletin released three days ago in Shimla has caused further concern about the rise in reported deaths. Among these are three cases, during 72 hours alone, who reportedly have been in home isolations and their conditions deteriorated there, with no medical help in sight.

A 26- year-old girl in Kangra district and another 35-year-old male in Kullu are among those who have lost their lives in the last one week.

Another cause for concern is the growing mortality trend in homes. A woman in Mandi's Sarkaghat succumbed to Covid-19 after taking care of her Covid-19 positive husband who survived. The woman had not tested for the virus despite being in contact with her husband and lost her life before reaching the hospital.

“There are eight such persons who were in home isolations for corona recovery died while being rushed to the nearest hospitals, including IGMC Shimla. A 65-year-old woman from Kinnaur died on November 2. Her condition had deteriorated at home."

Indira Gandhi Medical College & Hospital (IGMC) senior medical superintendent Dr Janak Raj tested positive and has been admitted to the hospital. "It was my decision to stay in an isolation ward and oversee the patient care for the Covid-19 patients here," he said.

Himachal's education minister Govid Thakur and additional chief secretary, home, Manoj Kumar, announced they had Covid-19 after Chief Minister Jai Ram Thakur and half a dozen other ministers tested positive for the virus.

Despite a drop in October which saw the lowest death count of one or two people, nine people on average are succumbing to the virus since the beginning of November. The numbers are in direct opposition to the state government's claim that it had managed to contain the spread and thus was encouraging home treatment of the patients rather than administering care in corona centres.

“We have told the medical officials and doctors to provide all necessary care to those getting treated at home. The medical specialists and superintendents of all hospitals have been told to attend to the patients," said Chief Minister Jai Ram Thakur.

The statement was made after reports emerged of patients being left to die in hospital isolation wards after testing positive. Senior-most minister Mohinder Singh, who was admitted at IGMC Shimla, left the hospital to save his life after being unattended in the wards.

“I could see death waiting for me as its next prey and imagined my body lying wrapped in plastic. Will I also meet the same fate? Such thoughts ran through my mind and compelled me to leave the hospital to save my life. Today, I am happy to see myself alive and fit,” state's Jal Shakti and revenue minister Mohinder Singh Thakur said.

These have called into question the conditions in hospitals and the complete collapse of the administrative set-up in most medical institutions.

Even a district like Lahaul-Spiti, which had so far managed to stay protected against Covid-19, has reported 41 cases in the sparsely-populated village of Rangik. Thirty more cases have been reported in the past two days.

“I have introduced random sampling of the staff at rest houses and offices. Even the shopkeepers interacting with tourists who are visiting Keylong will be subject to testing," said Pankaj Rai, deputy commissioner of Lahaul-Spiti.