Cayman Islands are an autonomous British Overseas territory in the western Caribbean Sea, which is considered a tax haven. 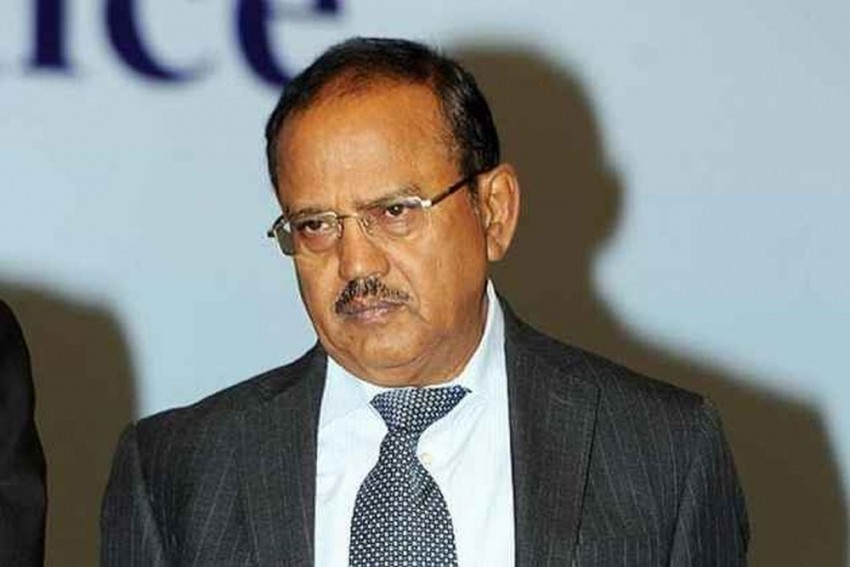 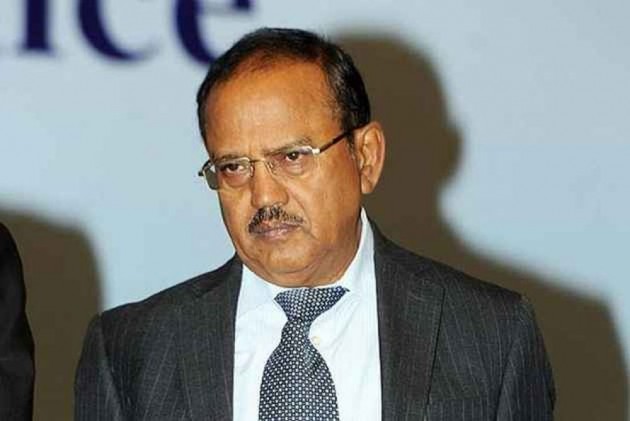 Alleging that National Security Advisor Ajit Doval's son Vivek Doval started a hedge fund in the Cayman Islands days after demonetisation, the Congress on Thursday demanded a probe by the Reserve Bank on India (RBI) into FDI flows from the tax haven.

Addressing a press conference in Delhi days after a media report highlighted the same issue, Senior Congress leader Jairam Ramesh also asked the RBI to make public details of FDI inflows from the Cayman Islands since demonetisation, which he claimed were to the tune of Rs 8,300 crore during 2017-18 and equalled total funds flowing into India between 2000 to 2017.

Ramesh, however, did not substantiate his allegations with any documentary evidence.

There was no immediate comment available from either Doval or his son and his company.

CPI-M leader Sitaram Yechury also demanded answers from Doval and cited a media report on the issue to allege that the role of the PMO and its top security official was under a "dark shadow".

He said it was the prime minister's responsibility to ensure the NSA's accountability as he was not accountable to Parliament being an un-elected official, and asserted "silence amounts to culpability".

Ramesh alleged that a hedge fund GNY Asia was opened in the Cayman Islands on November 21, 2016, 13 days after demonetisation, with Vivek Doval as one of its directors.

The former union minister also alleged that while there are three more directors of GNY, one of them is Don W Ebanks whose name appears in Panama's 'Paradise papers' also referred as 'Panama papers'.

Alleging that "there is certainly a link between demonetisation and FDI inflows from Cayman islands", he said this is a "round tripping of money" and demanded a probe.

"This is not FDI, it is round tripping of demonetised money and has a direct link to black money....

"There should be a probe into the FDI that came into the country from the Cayman Islands after demonetisation," he demanded, saying, "GNA owes an explanation to the country".

"What is the role of GNY Asia in FDI inflows. We demand that the Reserve Bank makes public all funds from where money has come into the country from the Cayman Islands," Ramesh told reporters.

He said the RBI should publish details of all those who brought in money from Cayman islands.

"There should be complete information on this made available to the public," he said, adding "the RBI should probe the identity of funds who brought in 8300 crore in one year".

"It is not natural that we raised this question. A prime minister of a neighbouring country had to resign after his name appeared in the Panama papers," he said, alleging that the name of a former chief minister's son also appears in these papers.

Ramesh also sought to know what are the relations between Vivek Doval's fund GNY Asia and Zeus Capital, another company in which his brother Shaurya Doval has business interests.

He recalled that Doval should implement what he had advocated eight years ago as part of a panel of BJP on Black money stashed abroad, in which he demanded that there should be strict crackdown on tax havens and such offshore entities.

The Cayman Islands are an autonomous British Overseas territory in the western Caribbean Sea, which is considered a tax haven.

In a tweet, Yechury said, "The role of Modi's PMO and its top security official is under a dark shadow. Serious questions of probity and propriety get more weight due to NSA Doval's role in the Rs 59,000 crore Rafale scam, where he was illegally negotiating in Paris with the French."

"Doval, who has grabbed more and more power for himself under Modi, can't be above the rule of law," he said.

Achieved 10% Quota For Economically Weaker Sections Due To Political Will Of My Govt: PM Modi