A bench headed by Justice S K Kaul said that the Uttarakhand High Court was in error in describing the broken relationship as normal wear and tear of middle class married life. 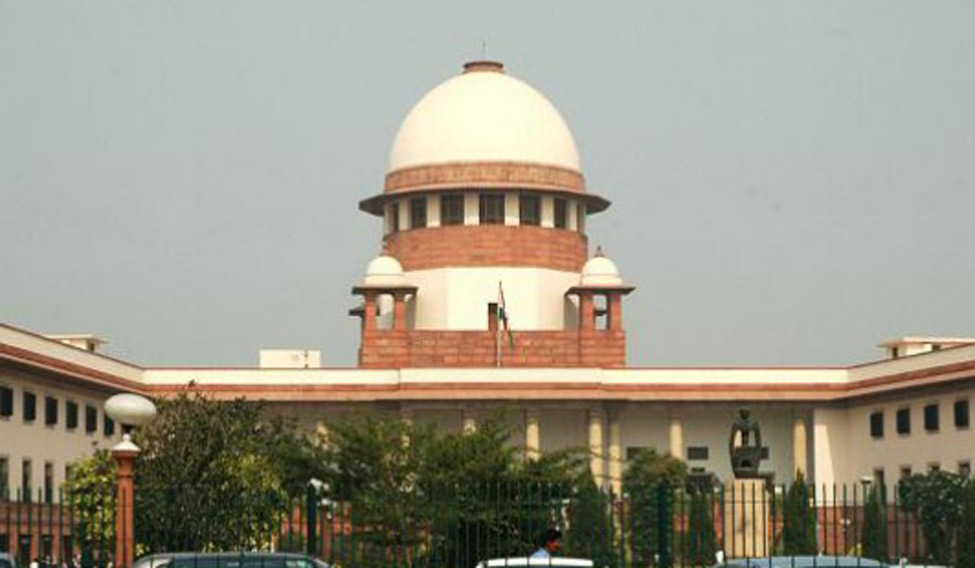 While granting divorce to an army officer, the Supreme Court on Friday said that defamatory complaints against spouse and damaging his reputation amount to mental cruelty.

A bench headed by Justice S K Kaul said that the Uttarakhand High Court was in error in describing the broken relationship as normal wear and tear of middle class married life.

“It is a definite case of cruelty inflicted by the respondent against the appellant and as such enough justification is found to set aside the impugned judgment of the High Court and to restore the order passed by the Family Court," the bench observed.

“The appellant is accordingly held entitled to dissolution of his marriage and consequently the respondent's application for restitution of conjugal rights stands dismissed. It is ordered accordingly,” it said.

The apex court was hearing a plea filed by the army officer seeking divorce alleging mental cruelty by his wife who is holding a faculty position in a government PG College.

They got married in 2006 and lived together for few months. But right from the initial days of marriage, differences cropped up between them and they have lived apart since 2007.

The wife also filed a petition against the husband for restitution of conjugal rights and for resumption of matrimonial life.

The bench, also comprising Justices Dinesh Maheshwari and Hrishikesh Roy, said: “The degree of tolerance will vary from one couple to another and the Court will have to bear in mind the background, the level of education and also the status of the parties, in order to determine whether the cruelty alleged is sufficient to justify dissolution of marriage, at the instance of the wronged party.

“For considering dissolution of marriage at the instance of a spouse who allege mental cruelty, the result of such mental cruelty must be such that it is not possible to continue with the matrimonial relationship”.

The court said the allegations are levelled by a highly educated spouse and they do have the propensity to irreparably damage the character and reputation of the appellant.

“When the reputation of the spouse is sullied amongst his colleagues, his superiors and the society at large, it would be difficult to expect condonation of such conduct by the affected party,” it said.

The apex court noted that materials in the present case reveal that the wife had made several defamatory complaints to the appellant's superiors in the Army for which, a Court of inquiry was held by the Army authorities against the appellant.

It noted that appellant's career progress got affected and the wife was also making complaints to other authorities, such as, the State Commission for Women and has posted defamatory materials on other platforms.

“When the appellant has suffered adverse consequences in his life and career on account of the allegations made by the respondent, the legal consequences must follow and those cannot be prevented only because, no Court has determined that the allegations were false,” the bench said.

The explanation of the wife that she made those complaints in order to protect the matrimonial ties would not justify the persistent effort made by her to undermine the dignity and reputation of the appellant.

“In circumstances like this, the wronged party cannot be expected to continue with the matrimonial relationship and there is enough justification for him to seek separation,” the top court said.

42 Students Admitted To Hospital After Eating Hostel Food In Punjab