Many of the accused are minors, aged between 15-17 years, reports claimed 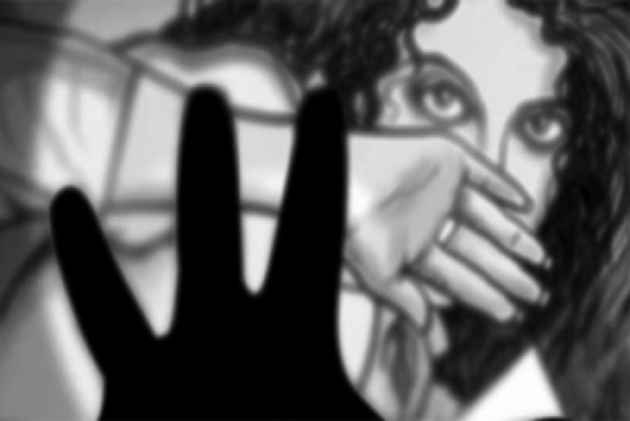 In yet another case of gender-based violence, a 30-year-old woman in Uttar Pradesh's Badaun district was gangraped by six men, including minors aged between 15 and 17 years. The accused also recorded the act on camera.

The incident took place several months ago, however, it came to light only recently when the video of the crime surfaced online after the accused sold it

They have been arrested, police officials said.

According to reports, the accused sold video clips of the crime for Rs 300 to locals

According to a report in Times of India, the rape survivor is a Dalit woman and she remained silent for months as she feared her family could be harmed if she filed a complaint.

Police is carrying an investigation and has lodged the case under various sections, including those of the IT Act.