The Gujarat government has evacuated 1.5 lakh people living in the coastal areas of the state. 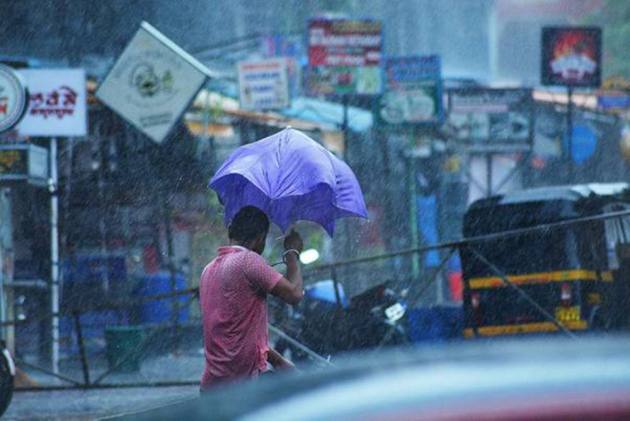 The storm has been classified as a "very severe cyclonic storm”.

The Gujarat government evacuated 1.5 lakh people living in the coastal areas of the state.

According to the IMD, cyclone Tauktae, is likely to cross the Gujarat coast between Porbandar and Mahuva, around 20 km east of the Union territory of Diu on Monday night with a maximum sustained wind speed of 155-165 kmph.

Meanwhile, the Mumbai international airport which had remained shut on Monday morning, resumed operations late in the evening after the storm passed Maharashtra.