The University of Jammu postponed all examinations scheduled for the day and mobile Internet services remained suspended across Jammu region. 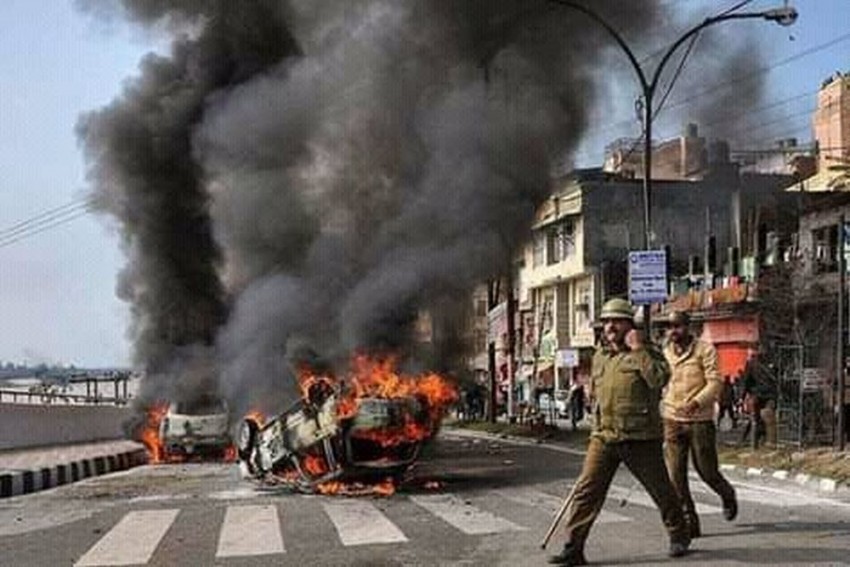 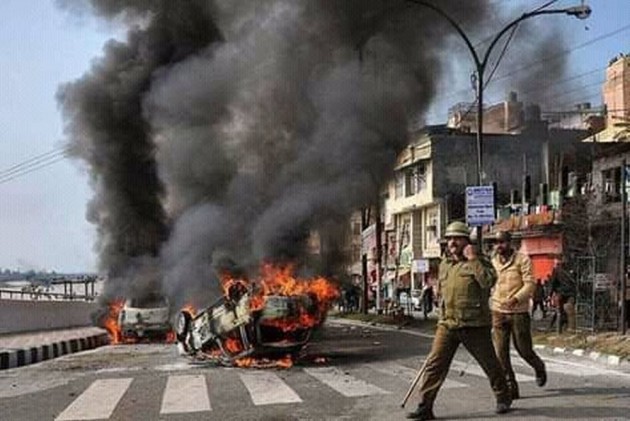 The curfew in Jammu city continued for the second day Saturday and the Army staged flag marches in sensitive localities, a day after violence was reported during protests against the Pulwama terror attack in which 40 security men were killed, officials said.

They said the University of Jammu postponed all examinations scheduled for the day and mobile Internet services remained suspended across Jammu region.

Srinagar-bound vehicles stranded on the Jammu-Srinagar national highway due to a landslide in Ramban were allowed to move forward amid tight security arrangements.

"The curfew is being implemented strictly and there is no report of any untoward incident from anywhere," Deputy Inspector General of Police, Jammu-Samba-Kathua range, Vivek Gupta told PTI.

Deputy Commissioner (Jammu) Ramesh Kumar said authorities were monitoring the situation and a decision to relax the curfew, which was imposed Friday, would be taken later in the day.

The Army was conducting flag marches in sensitive localities of the city on Saturday, the officials said.

A Defence spokesperson said the Army on Saturday deployed nine more security columns with air support to help the administration to maintain law and order in the entire city. Nine Internal Security Columns (ISCs) of the Army were deployed on Friday.

The city was rocked by massive anti-Pakistan protests during a general strike called by Jammu Chamber of Commerce and Industries (JCCI). The people took to the streets to denounce the attack and also held candlelight rallies to pay tributes to the jawans.

Nine people, including some policemen, were injured in stone-pelting incidents on Friday and a number of vehicles were torched and damaged.

The JCCI termed the violence "unfortunate" and said, "We shall not allow miscreants to disturb the brotherhood and peace in Jammu where all the religions have coexisted." It said the bandh would not be extended.

Spokesperson of the Jammu university Vinay Thusoo said that all examinations, theory and practice, to be conducted on Saturday were postponed due to unavoidable circumstances.

He said fresh dates would be notified later.

Inspector General of Police,(Jammu) M K Sinha appealed to the people not to play into the hands of anti-national elements who want to disturb the societal harmony.