EC said that the remarks of ‘murder charges’ made by the Madras High Court against the Constitutional body were unwarranted and such conclusive remarks should not have been made without hearing the poll panel. 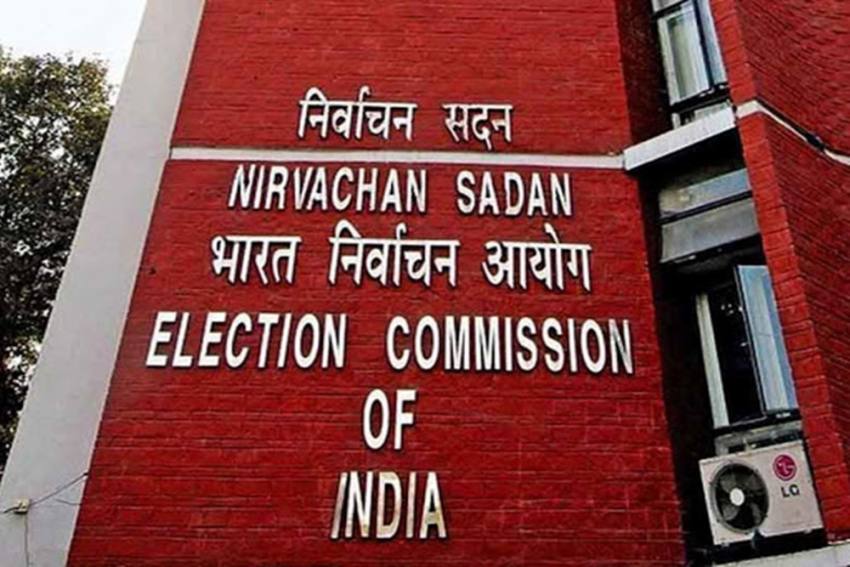 The top court reserved its verdict and said that it will give a reasoned order as the appeal of the poll panel against Madras High Court order raises larger issue.
File photo
Outlook Web Bureau 2021-05-03T17:50:19+05:30 Covid-19 Management Not Our Prerogative, Election Commission Tells Supreme Court 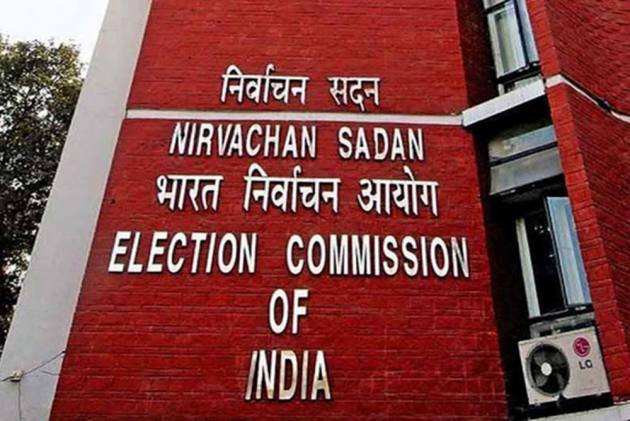 The Election Commission on Monday told the Supreme Court that Covid-19 management was not its prerogative and it does not run the governance of the state. “Election commission is not running the governance of the State. We only issue guidelines and directives. We don't have CRPF or any other force with us to check the people in rally. State Disaster Management Authority has to issue orders for limiting the people. There is a presumption that EC has responsibility for all this. We have nothing to do with COVID management,” a bench of Justices D Y Chandrachud and M R Shah was told by senior advocate Rakesh Dwivedi, appearing for the EC.

It added that the remarks of ‘murder charges’ made by the Madras High Court against the Constitutional body were unwarranted and such conclusive remarks should not have been made without hearing the poll panel.

The high court had on April 26 castigated the EC for the surge in Covid-19 cases during the second wave of the pandemic, holding it "singularly" responsible for the spread of the viral disease, called it the "the most irresponsible institution" and even said its officials may be booked under murder charges.

The bench told Dwivedi that the poll panel should take the observations of the high court in the right spirit and said, "Nobody is criticising anybody. You have done a good job. Election Commission is a seasoned Constitutional body, entrusted with the responsibility to ensure free and fair election in the country. It should not be rattled by the observations made”.

It assured the poll panel that the high court's remarks were not meant to "run down" a Constitutional body but may have been made “momentarily” in the flow of discussions and that's why it was not in the judicial order.

Dwivedi said the EC was not objecting to the discussions and observations made by the high courts but they have to be in the context of matter at hand and there should not be any off-the-cuff remarks.

He said that polling in Tamil Nadu was held on April 6, the PIL was filed on April 19 and the order was passed by the high court on April 26.

The bench said: “Some observations are made in larger public interest. Sometimes it is anguish and sometimes they are made to make a person do the work, he is required to do...some judges are reticent and some judges are verbose”.

The top court said that it's reasoned order would take into account Election Commission's submission that “wanton charges” levelled against it by the Madras High Court were unwarranted and would try to strike a balance between two Constitutional bodies.

The bench made it clear that it would neither restrain the media from reporting oral observations made during proceedings in public interest, nor demoralise high courts - "vital pillars of democracy" - by asking them to refrain from raising questions.

It termed as “too far-fetched” the poll panel's plea of restraining media from reporting remarks made in court proceedings.

The top court reserved its verdict and said that it will give a reasoned order as the appeal of the poll panel against Madras High Court order raises larger issue.

The Digital Armours For Covid