Coronavirus: Schools, Colleges, Movie Halls To Be Closed In Rajasthan Till March 30

The Chief Minister appealed to people to invite a limited number of guests to marriage and other functions. 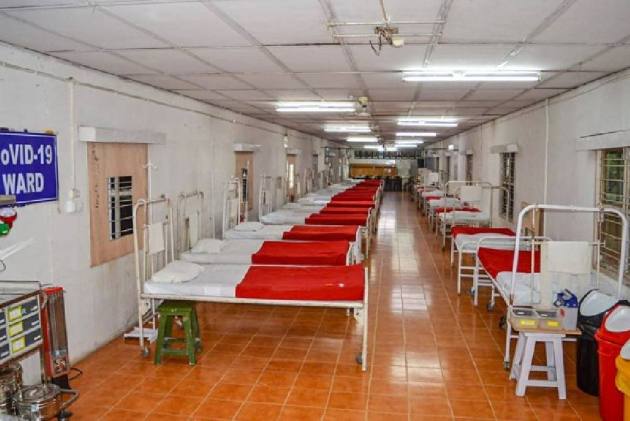 Schools, colleges, cinema halls, coaching centres, gymnasiums etc. will be closed in Rajasthan till March 30 in view of the coronavirus outbreak, officials said on Friday.

However, the ongoing school and college examinations will continue, and the functioning of medical and nursing colleges will also remain unaffected, they added.

The decision was taken at a high-level review meeting called by Chief Minister Ashok Gehlot late in the night.

Musical events and other such programmes will also be postponed, the officials said.

Gehlot appealed to people to invite a limited number of guests to marriage and other functions.

He said precautionary measures were being taken in accordance with the advisory issued by the Centre.

State Health Minister Raghu Sharma, Chief Secretary DB Gupta, Additional Chief Secretary, Medical and Health, Rohit Kumar Singh and other officers were present at the meeting, according to a release.

India reported its second casualty due to coronavirus on Friday with the Union Health Ministry saying a 68-year-old woman, whose son with a travel history abroad had tested positive, died in Delhi.

The death was caused due to co-morbidity (diabetes and hypertension), it said, adding she had tested positive for COVID-19.