Over three lakh people in Gulf have registered for evacuation but the government will bring back only those having compelling reasons to return home like medical emergency, expiry of visas and facing the prospect of deportation. 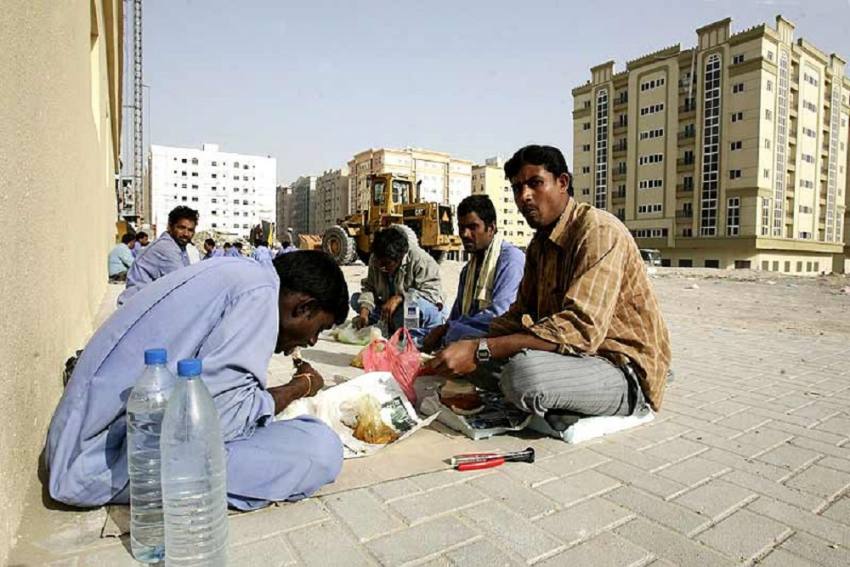 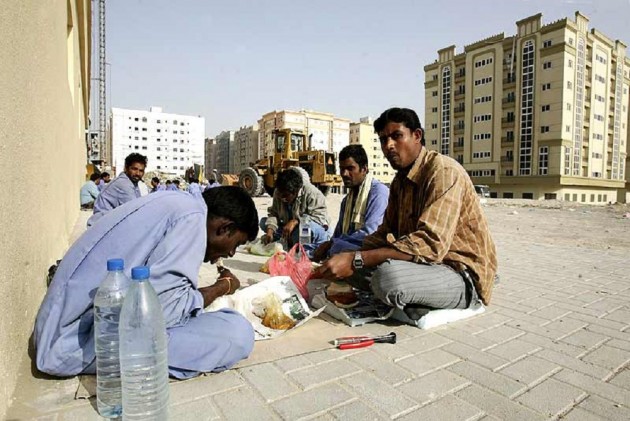 India is launching its biggest ever evacuation exercise in decades deploying a raft of civilian aircraft and naval ships to bring back home thousands of Indians stranded in the Gulf and various other parts of the world.

Over three lakh people in Gulf have registered for evacuation but the government will bring back only those having compelling reasons to return home like medical emergency, expiry of visas and facing the prospect of deportation, government sources said.

According to officials, over 10,000 Indians in the Gulf region were found to have contracted coronavirus while 84 of them have died.

The immediate focus of the multi-agency operation christented 'Vande Bharat Mission' will be to bring back Indians from the Gulf, countries in the neighbourhood as well as from the US, the UK and Singapore, the sources said.

As thousands of Indians are returning to the country after losing jobs, the Ministry of External Affairs (MEA) will share a detailed database with states and central ministries for the possible employment of the skilled workers, the sources said.

They said the MEA is coordinating with the states and the Indian missions abroad for smooth implementation of the mega operation, billed as the biggest in decades. It has deputed a number of additional secretaries and joint secretaries to coordinate with the states.

The Indian Navy has already began its mission titled "Operation Samudra Setu” as a part of the national effort to repatriate Indian citizens from overseas. Indian Naval Ships Jalashwa and Magar are presently enroute to the port of Male to evacuate Indians from Maldives.

According to estimates, around 1.4 crore Indians are staying in various parts of the world and a sizeable number of them want to return home.