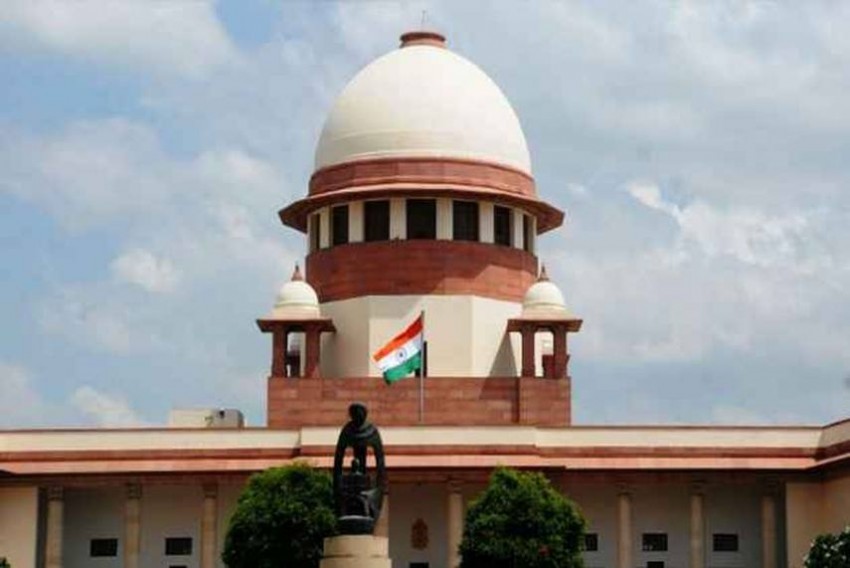 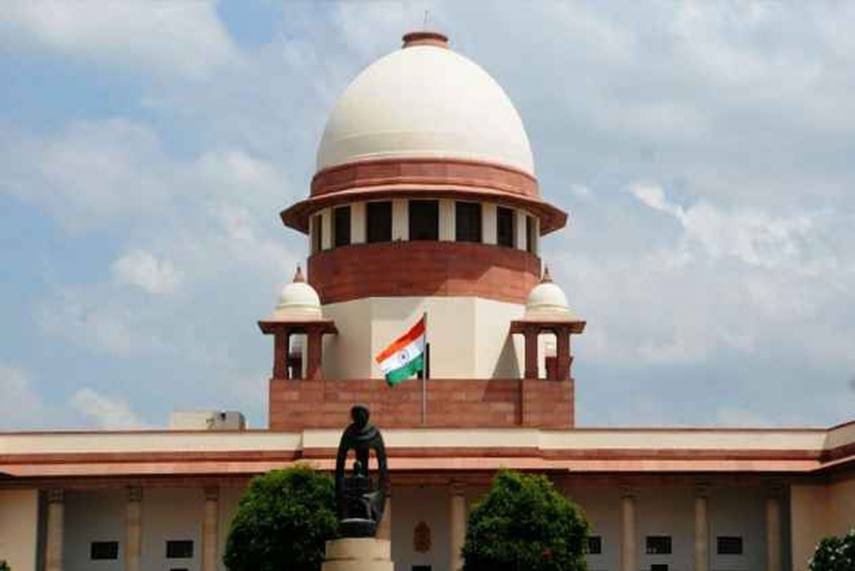 The Supreme Court on Monday directed all state governments and Union territories to set up high-level committees to determine the class of prisoners who could be released on parole for four to six weeks to safeguard them in the wake of the coronavirus outbreak.

The apex court said prisoners convicted of or charged with offences having prison terms up to seven years can be given parole to decongest the jails.

A bench headed by Chief Justice S A Bobde said the high-level committees would work in consultation with the state legal service authority for release of prisoners.

The top court made it clear that prisoners are being released in an attempt to avoid overcrowding in jails in view of the outbreak.