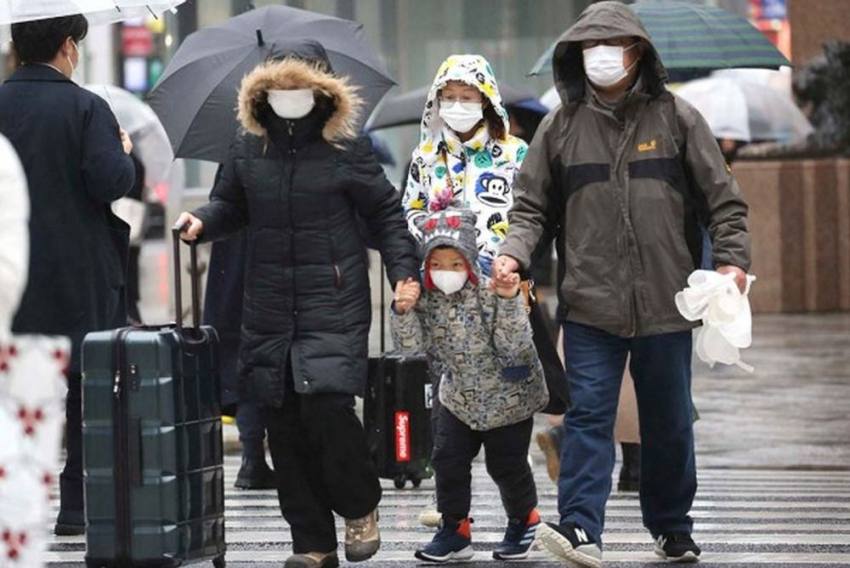 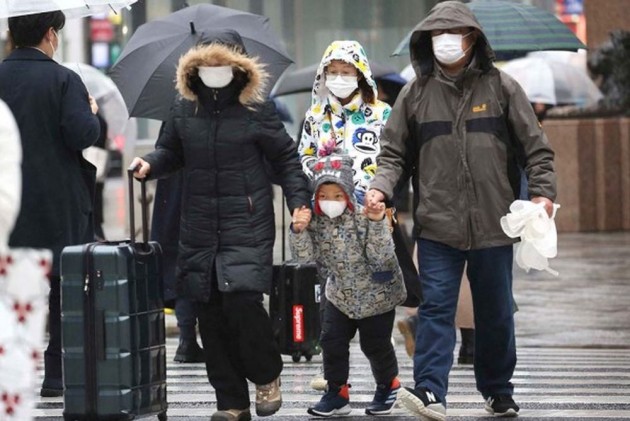 The Ministry of External Affairs on Tueaday said that it has begun preparations for the evacuation of Indian Citizens affected by the situation arising out of the coronavirus outbreak in China's Hubei Province.

"We have begun the process to prepare for evacuation of Indian nationals affected by the situation arising out of nCorona-2019 virus outbreak in Hubei Province, China," he said in a tweet.

"Our @EOIBeijing is working out the logistics & is in touch with the Chinese govt. authorities & our nationals on this matter. We will continue to share updates," Kumar tweeted.

The toll from the novel coronavirus outbreak in China has soared to 106 while nearly 1,300 new cases have been confirmed. Those coming from China are being screened for symptoms of the virus.

The coronavirus is a new type of pneumonia, officially being described as 2019-nCoV. Wuhan and 17 others cities in Hubei Province remained the epicentre of the outbreak with most of the deaths having taken place there.

Over 250 to 300 Indian students are reportedly stuck in Wuhan triggering concerns over their well-being.

On Monday, a meeting, which was chaired by Cabinet Secretary Rajiv Gauba, reviewed India's preparedness to deal with the virus amid mounting global concern over increasing number of cases in China and several other countries.

In India, no case has been detected so far though nearly 450 people have been kept under observation in the country, most of them in Kerala, following screening for possible exposure to the novel coronavirus.

Some, who have returned from China in recent weeks, have approached medical authorities as a precautionary step.