Hubei and its provincial capital Wuhan, where the virus first emerged in December, reported 1,843 of the new cases. The latest report brought the total confirmed cases in Hubei to 56,249 cases. 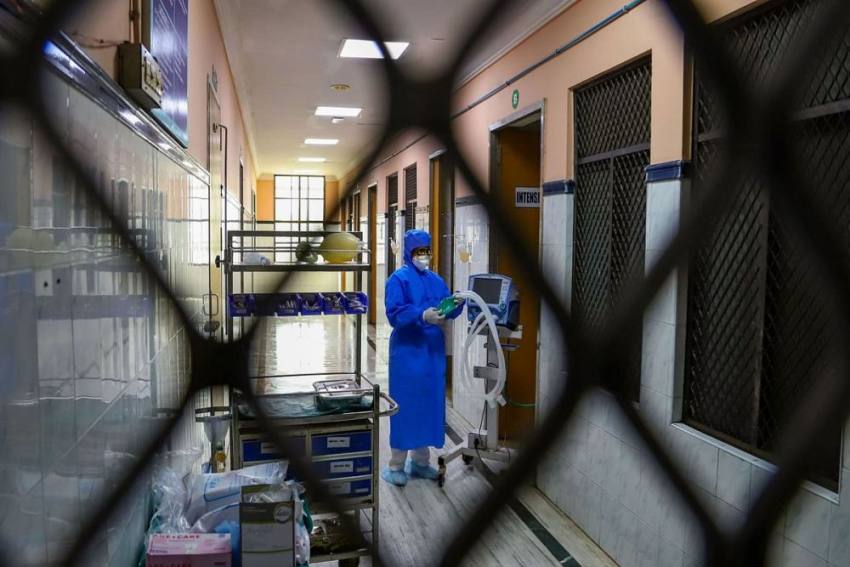 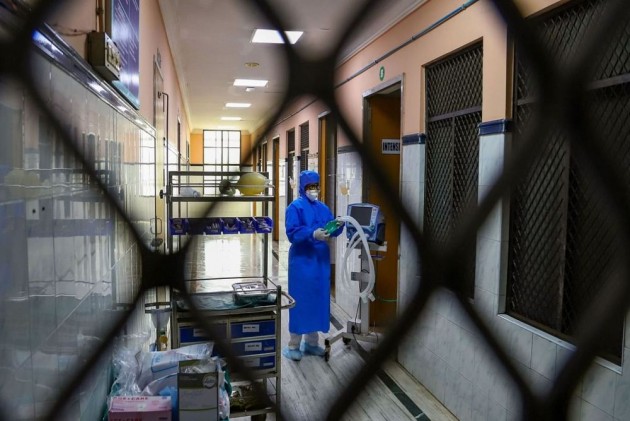 The death toll from China's coronavirus epidemic has climbed to 1,665 after 142 more people died, mostly in the worst-hit Hubei Province, and the confirmed cases jumped to 68,500, officials said on Sunday, as top WHO experts scramble to assist Beijing to contain the virus spread.

Hubei and its provincial capital Wuhan, where the virus first emerged in December, reported 1,843 of the new cases. The latest report brought the total confirmed cases in Hubei to 56,249 cases.

Of the new deaths, 139 were in Hubei, two in Sichuan, and one in Hunan, the state-run Xinhua news agency reported.

The number of new cases, however, appears to have started dropping and a top Chinese health official has said efforts to control the outbreak have reached the “most crucial stage".

The report said 9,419 infected patients had been discharged from hospital after recovery so far.

The coronavirus has posed a severe threat to the medical staff as more than 1,700 Chinese health officials have been infected by the virus while treating the patients and six of them have died.

Experts from the World Health Organisation are expected in Beijing on Sunday to join Chinese health authorities in containing the virus, which has spread to several other countries forcing them to temporarily stop tourist arrivals from China.

The health commission said a joint mission with WHO experts will pay field visits to China's three provincial-level regions to learn the effectiveness of the epidemic control measures.

One task of the mission will be to come up with standard medicine to cure the disease, according to the health commission.

Several antiviral drugs are under clinical trials and Chinese researchers have narrowed down their focus to a few existing drugs, including Chloroquine Phosphate, Favipiravir and Remdesivir, said Zhang Xinmin, director of the China National Centre for Biotechnology Development.

Experts have asked people to frequently wash hands and face, and wear masks.

Authorities have begun quarantining large quantity of bank notes and coins in the affected areas and sanitising them with UV light before releasing them back into circulation to stop the virus from spreading.