The state government said efforts were afoot to 'isolate' all the participants of the conference from Tamil Nadu soon to stem the further spread of the contagion. 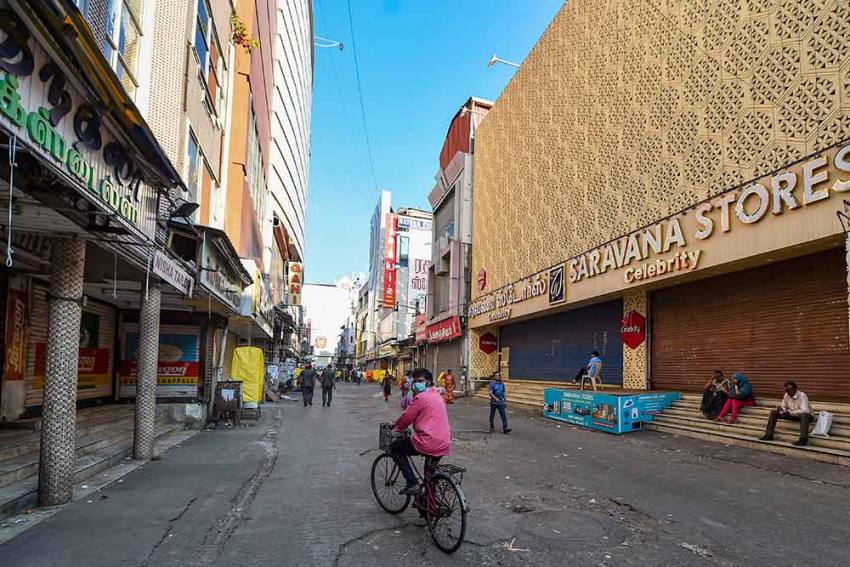 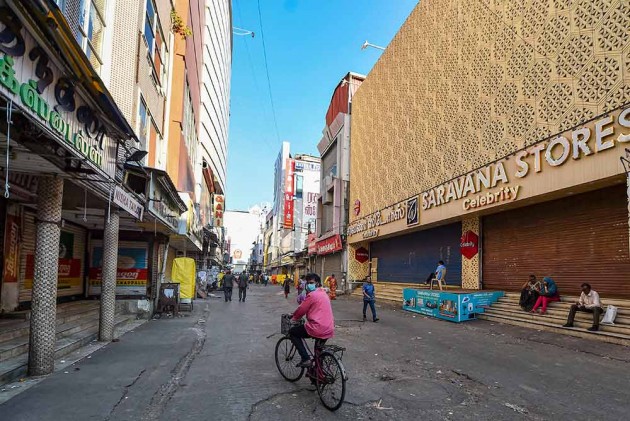 Seven people tested positive for coronavrius in Tamil Nadu on Tuesday with the total number rising to 74 and at least 32 confirmed cases having links to a recent religious congregation held in Delhi's Nizamuddin West.

The state government said efforts were afoot to 'isolate' all the participants of the conference from Tamil Nadu soon to stem the further spread of the contagion.

"We are of the view that further spread (of the virus) in Tamil Nadu can be prevented only if this group is completely isolated," Tamil Nadu Chief Secretary K Shanmugam told reporters here.

Of the approximately 1,500 people who took part in the meet in Delhi, 1,131 have returned, about 800 were traced and 300 could not be found so far and the rest were quarantined by
authorities in Delhi, he said.

"Efforts are afoot to identify and isolate them (about 300 people) completely within the next two to three days," he said.

A day after Chief Minister K Palaniswami said a number of people from Tamil Nadu -part of a group of about 1,500 people-who had been to Delhi recently to attend a meet were infected,
the government said that of the seven fresh cases, five men had a travel history to the national capital.

Asked if the five were part of the Tamil Nadu group that attended a religious congregation in Delhi, an official replied in the affirmative.

Tablighi Jamaat had held a conference in Delhi recently As many as 14 people form Erode, who attended the Delhi meet, had tested positive, besides the five men.

Totally, at least 32 positive cases in Tamil Nadu, including the two Thailand nationals now being treated at the IRT Perundurai Medical College Hospital have links to the Delhi conference, the official added.

Of the five men wo tested positive on Tuesday, three were from Villupuram and two from Madurai and they have been admitted to the government medical college hospitals in their
respective districts.

On the spike in numbers, Palaniswami had said: "A big group of about 1,500 persons had been to Delhi and several from that group are infected.

Of the 1,500 people, 981 have come back and we are testing all of them and it is the reason for the jump in numbers."

The other two are a 43-year old man from suburban Pozhichalur with a travel history to Tiruvananthapuram and a 28-year old Tiruvannamalai based man.

While they have been admitted to government hospitals in Chennai and Tiruvannamalai respectively, they had contacts with people who had earlier tested positive.

"All the patients are stable and are in hospital isolation," the government said.

Palaniswami, meanwhile, ordered extension of service of doctors, nurses, and other related medical personnel who were due to retire today, for two more months under contract.

The government said that as part of active surveillance, 3,96,147 people in 1,08,677 houses were surveyed in 12 districts for fever and other symptoms by over 2,000 field personnel.

The districts include Chennai, Madurai, Tirunelveli, Ranipet, Salem, Virudhunagar and Erode where people who tested positive for coronavirus live.

The active surveillance is on in both the containment (five kilometers around the residences of those infected) and buffer zones (an additional two kilometer radius transending the containment area) to ascertain those with symptoms like fever.