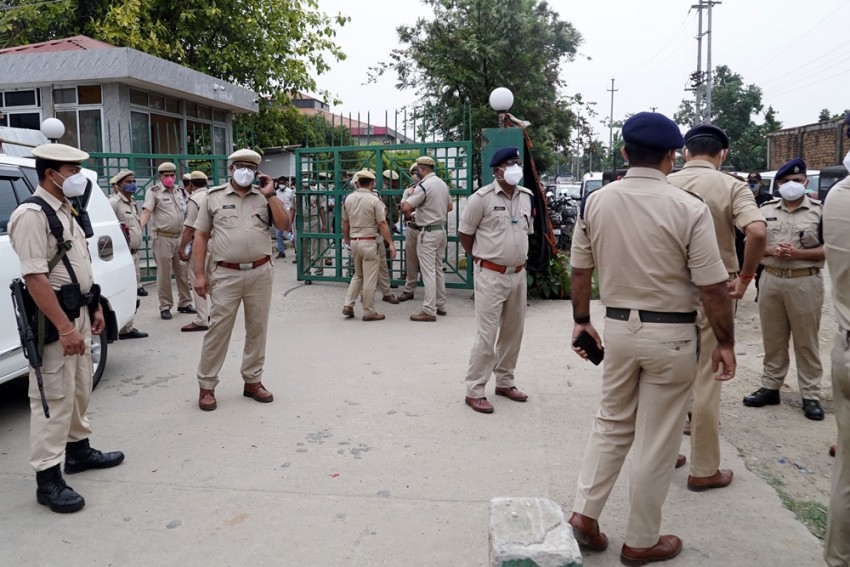 Across the state, as cases of coronavirus continue to rise, the fear is palpable, fuelled further by images from other parts of the country showing the widespread suffering.
Surajit Sharma
Dipankar Roy 2021-05-01T22:00:38+05:30 Corona Fears Overshadow Election Result Jitters In Assam 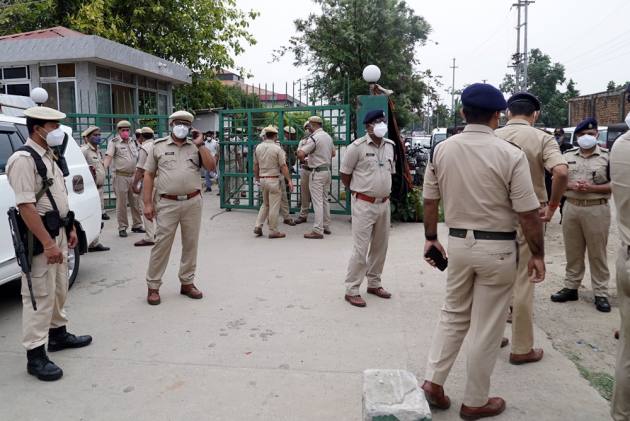 Aminul, a fishmonger at a market in the city, pulls out three fishes from amidst the crushed ice in the thermocol box as he prepares to begin his day.

“Today the supply is a little short because of the holiday (May 1), but I didn’t want to stock up for tomorrow although it is a Sunday because I am not sure whether there will be a lockdown after the election results are announced,” he said.

“Forget about the results, first save yourselves from corona,” remarks Dhaniram, sitting beside him selling vegetables, the ubiquitous blue mask protecting his chin.

Across the state, as cases of coronavirus continue to rise, the fear is palpable, fuelled further by images from other parts of the country showing the widespread suffering.

“Somebody will form the government after tomorrow… maybe the BJP, maybe the Congress, maybe several together, but my concern is not that. I am more worried about the virus which seems almost uncontrollable now,” said Abhishek Kalita, an employee of a car dealer in the city. His observation comes on a day when vaccination for the above-18 started in the state, but the vaccine remaining elusive, and expected within the next few days.

The fact that the exit polls have already come out with their predictions with almost all giving a clear victory to the BJP-led NDA has also taken some sheen off D-day tomorrow.
According to the India Today-Axis My India poll, the ruling BJP-led alliance that includes Asom Gana Parishad and United People’s Party Liberal are expected to get 75-85 seats and the Opposition Congress-led alliance of eight parties, including the All India United Democratic Front and Bodoland People’s Front, 40-50 seats in the 126-member Assembly.

Times Now-C Voter, on the other hand, was more specific giving the NDA 72 seats and Congress 53.

ABP News, however, has given the NDA 58-71seats and Congress alliance 53 to 66 seats.
All of them have given “others” between one and five seats.

If these turn out to be true, it would appear that the widespread resentment against the Citizenship Amendment Act — five protesters had died in police firing in 2019 -- did not translate into enough votes against the architect of the law, BJP, or in favour of the Congress-AIUDF which had made it a poll issue. In a way, the results could turn into a referendum on CAA and determine its future in the state although it is a central law.

It would also indicate that the Congress-AIUDF might not have been able to consolidate the Muslim vote — the very purpose for stitching up the alliance — in its favour while the BJP was able to consolidate the Hindu vote; the BJP was strident in its fear-mongering over a “Bangladeshi” (read AIUDF chief Badruddin Ajmal) becoming a chief minister of Assam if the Opposition alliance were to win, and another Mughal invasion of Assam; the Mughals though, could never invade beaten back that they were every time.

As was to be expected, the Opposition “grand alliance” was not willing to buy the exit polls results saying it was going to form government after May 2 while the BJP said it would perform even better than what has been predicted.

On the other hand, “third front” leaders like Lurinjyoti Gogoi of Asom Jatiya Parishad said none would get more than 55 seats and those who had conducted the polls did not know the pulse of Assam. Similar sentiments were expressed by representatives of the Raijor Dal.
There are 946 candidates in the fray – 872 male and 74 female.

Among the key contestants are Assam Chief Minister Sarbananda Sonowal, health minister Himanta Biswa Sarma, state BJP president Ranjit Das, Akhil Gogoi (Raijor Dal) who contested the polls from jail where he was sent after the protests against CAA in 2019, Lurinjyoti Gogoi (AJP), a former general secretary of the All Assam Students’ Union and opposed to CAA,  Ajanta Neog, a sitting Congress MLA who walked over to the BJP and contested on the party’s ticket, Assembly Speaker Hitendranath Goswami (BJP), Congress’ Debabrata Saikia, AGP president Atul Bora, Congress president Ripun Bora and Biswajit Daimary (BJP), who switched over to BJP from the BPF, among others.

Restrictions have been imposed on entries into counting centres with corona-negative certificates obtained in the preceding 48 hours or of double-dose vaccine made mandatory.

Irrespective of who wins where, one thing is clear-- the air will not be filled with the rainbow colours of the gulal or firecrackers explode in celebration, or processions snake through roads accompanied by band parties et al. The Election Commission has made sure of that by banning all such things or gatherings of more than five.