The Congress leader said Gehlot is an honest politician and an experienced warhorse, while he also described Sachin Pilot as an asset for the party. 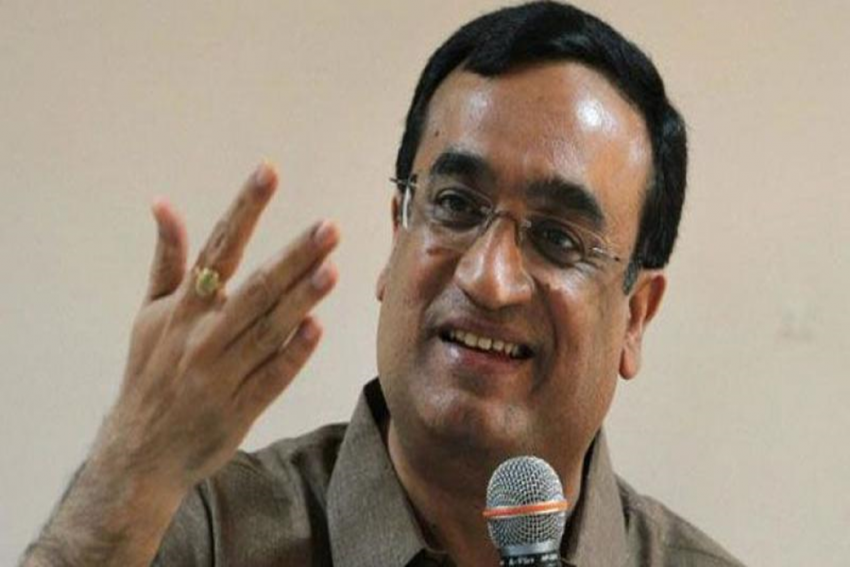 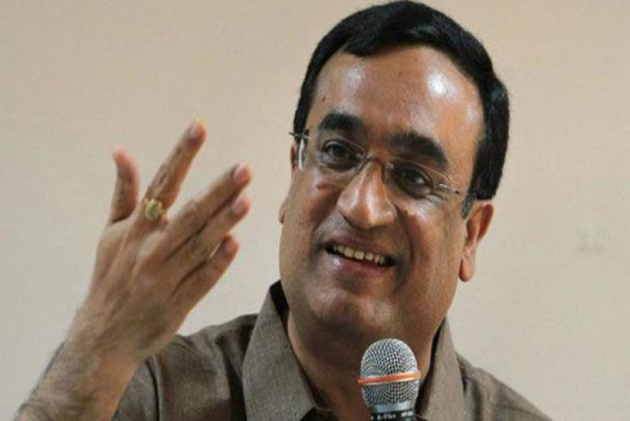 A new state unit of Congress in Rajasthan will be in place by the year-end and chairpersons for boards of corporations would be appointed by January 31 after holding wide-ranging consultations and ensuring equitable distribution to all sections, AICC general secretary in-charge for the state Ajay Maken said on Monday.

He also said the Congress party in Rajasthan is united and there is no threat to its government in the state led by Chief Minister Ashok Gehlot, as he asserted that the BJP would miserably fail if they try to bring it down again.

The Congress leader said Gehlot is an honest politician and an experienced warhorse, while he also described Sachin Pilot as an asset for the party.

The Congress government in Rajasthan was on the verge of collapse after Pilot along with 19 disgruntled MLAs raised a banner of revolt earlier this year.

Hectic consultations with rebel leaders led by Pilot helped the Congress save its government and its state unit from a division.

Maken said the panel met thrice in August-September, but after the demise of Patel, the two other members -- he and Venugopal -- met last week and fixed deadlines for appointing a new PCC (Pradesh Congress Committee) body and heads of boards and corporations in the state.

The issue has been lingering for some time and the factions within the state Congress do not want to be left out.

"We have charted out a course of action in detail. We have fixed some deadlines which have been communicated to the CM, PCC President, Sachin Pilot and others. The ongoing phase of the local body elections in Rajasthan would be over by December 20. Soon after that, within 10 days, before the end of this month, the PCC President will submit his proposal for the PCC Executive body for further approval of the AICC President," Maken told PTI in an interview.

He said the deadline for seeking approval of the AICC President for appointing the heads of Boards and Corporations has also been fixed as January 31.

"Equitable distribution and wide-ranging consultations, above the group line, is the mantra given to the state leaders in finalizing these proposals," he said.

Maken said he has met all the leaders and MLAs in the state and has been in constant touch with Pilot.

PCC chief Govind Singh Dotasara is also in touch with all former PCC chiefs, including Pilot, and is holding discussions with them for accommodating all grass-root workers in the new body.

Maken said a policy direction has been given to the state unit chief for ensuring equitable distribution of posts among genuine and deserving party workers and leaders while cutting across group lines.

"Care was taken in appointing observers and distribution of party tickets to ensure that winnability and deserving candidates are given preference over petty group considerations and we have succeeded in that," he said.

The issue of revolt within Rajasthan Congress came out in the open again after Gehlot said recently that "BJP may again try to topple the Rajasthan Government… Last time, we had to expel senior Congress leaders and then only we were able to save the Government..."

On the chief minister's claim that the BJP may again try to topple its government in Rajasthan, Maken said one has seen how the BJP indulges in "subverting mandate of the people by using every corrupt means available to influence, coerce and allure opposition MLAs using its money, muscle, and institutional power".

"Using these immoral and undemocratic tactics, they were successful in some States including Gujarat and Madhya Pradesh. But when the BJP tried in Rajasthan, they failed miserably. Because here, not even one of the 123 MLAs supporting the Congress Government fell prey to their tactics," he said.

"We have been successfully able to unite all MLAs and senior leaders of Congress party and this unity has reflected in the local body elections, in which we have got the best-ever results," he said.

Claiming that Rajasthan can boast of the most capable galaxy of strong Congress leaders, he said, "Ashok Gehlot is an honest politician and an experienced war-horse. Sachin Pilot is an asset for the Party. The incumbent PCC President Govind Singh Dotasara is a grass-root worker."

Asked about how serious the threat of BJP is toppling its government, Maken said "As long as we are united, I do not see any threat to our government. They (BJP) may try again, but they will fail miserably again. Rather, the BJP should take care of its own divided house."

On Pilot, the AICC general secretary in-charge of Congress in the state said he has from day one said that he will never join the BJP and he has always been an important member of the Congress family. He said even recently, he extensively campaigned for the Congress Party in Madhya Pradesh, Bihar and UP elections.

Maken said the Congress got the highest ever vote share both in percentage and in absolute number in Rajasthan local body polls and this would not have been possible without a united Congress.

"So far, the performance of our Rajasthan Government has been exemplary. If united, and with equitable distribution of power amongst the deserving workers, no one can stop us from winning in 2023 and breaking this record," he said.

Besides, it is also an indication of the popularity and high approval ratings of the Gehlot-led Congress government and claimed that the party is going to do exceedingly well in other ongoing local body elections.

Asked if the Congress was strong in Rajasthan, he said from an electorate of around 22 lakh voters Congress won the recently concluded Municipal Elections in Jaipur, Jodhpur and Kota.

The Congress Party for the first time in history has four out of six mayors in these cities, confirming the resounding support for the Congress Party in urban areas of Rajasthan, which were known to be a traditional stronghold of the BJP, he said.

"In these urban centers, we got the highest ever vote share both in percentage and in absolute number. This would not have been possible without a united Congress," he said.

Maken also claimed that the Congress government in Rajasthan has been praised for its handling of the Covid-19 crisis, as Bhilwara model was hailed globally. He said the state also has the lowest per capita Covid-19 mortality rate in the country.

He also said that Rajasthan is just one of the two states, which is doing only RT-PCR test and has not conducted Rapid-Antigen test.