"The Congress supported the government after the Pulwama attack, but it is sad that Prime Minister Narendra Modi is politicising the attack," Gandhi said 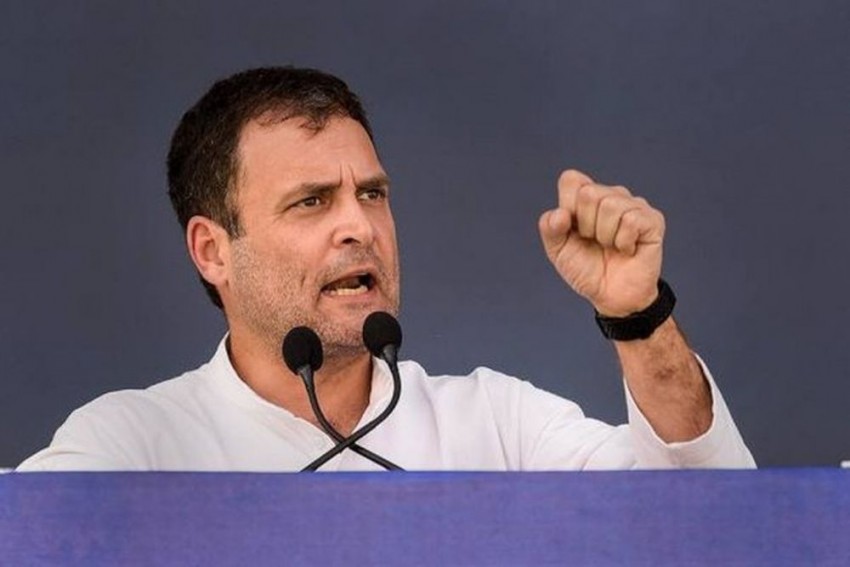 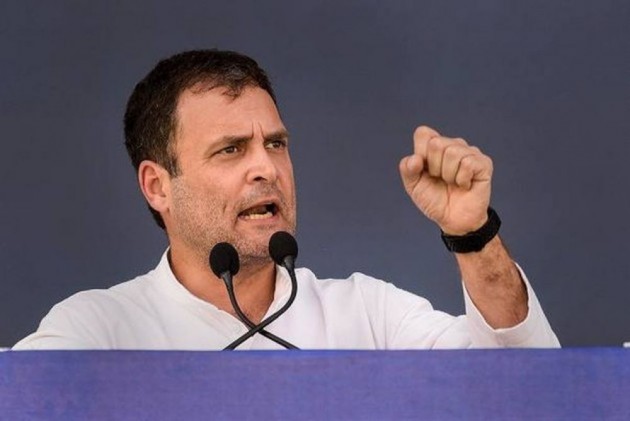 "The Congress supported the government after the Pulwama attack, but it is sad that Prime Minister Narendra Modi is politicising the attack," Gandhi said while addressing a rally in Chambi village in Kangra district, around 15 km from Dharamshala.

Taking a jibe at the Prime Minister over the Rafale deal, Gandhi said Modi was responsible for the "delay in the delivery of Rafale fighter jets" to the Indian Air Force (IAF).

His assertions came in the wake of Modi's statement that the absence of Rafale fighter jets was hurting India's defence preparedness.

"Prime Minister Modi says Rafale aircraft would have benefited India, but the truth is that the Indian negotiation team has clearly stated that due to Modi government's new deal, the delivery of Rafale aircraft is getting delayed."

"Modi got the contract delayed and now he says this delay is hurting India," Gandhi said.

Stating that Himachal Pradesh was in the forefront in matters of defence, Gandhi thanked the people of the state for their bravery.

Questioning Modi on demonetisation, Gandhi said: "Modi claimed that demonetisation was an attack on black money. If that was true, why did only the honest people suffer in long queues?"

"During the Pulwama attack, Adani got contract for five airports. They (the BJP) are dividing the nation into two parts. One where few industrialists benefit and in return help Mr Modi, while the other only gets Mr Modi's lies," he said.

No Dynast Can Claim He Is Above SC, CAG: Arun Jaitley Hits Back At Rahul Gandhi Over Rafale