'The CWC is meeting shortly to review the results but it goes without saying that we as a party collective must draw appropriate lessons from this setback in a spirit of humility and honesty,' she said. 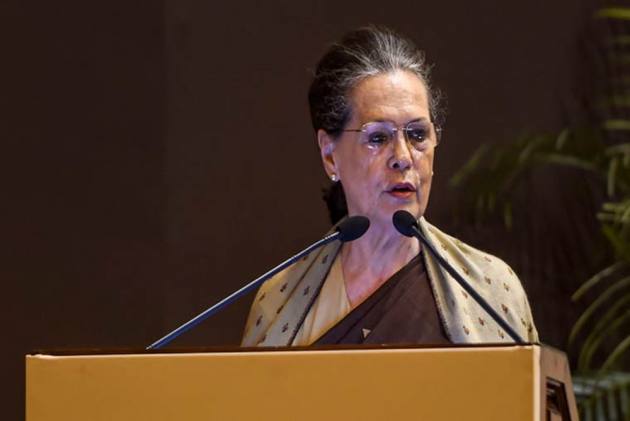 Congress president Sonia Gandhi expressed her disappointment over the party's performance in the just-concluded assembly elections. She said the party MPs must draw appropriate lessons from this setback in the spirit of humility and honesty. She added that the Congress Working Committee (CWC) would meet soon to review the assembly poll results.

"Most, unfortunately, our own performance in all the states was very disappointing and if I may say, unexpectedly so," she said while concluding her speech at the meeting.

"The CWC is meeting shortly to review the results but it goes without saying that we as a party collective must draw appropriate lessons from this setback in a spirit of humility and honesty," she also said.

Rahul Gandhi's Youth Brigade Heading For A Rout In Kerala?

The Congress fared poorly in these elections, failing to win back Assam and Kerala and losing in Puducherry. While it failed to win a single constituency in West Bengal, its alliance with DMK in Tamil Nadu won.