Special judge Ajay Kumar Kuhar directed the ED to take D K Shivakumar to a hospital first and to see whether a doctor suggests admitting him there. 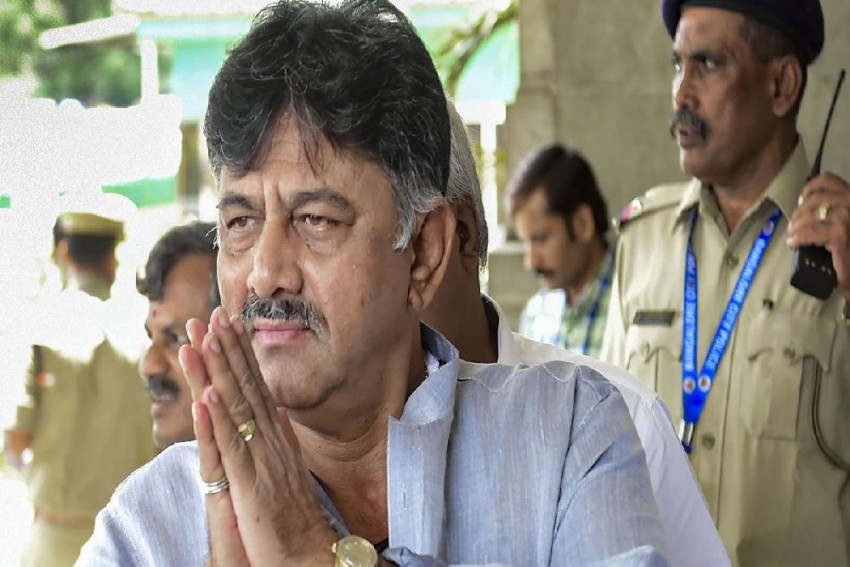 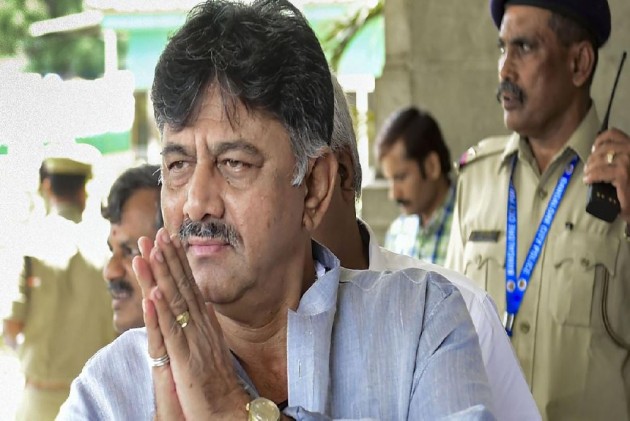 Special judge Ajay Kumar Kuhar directed the ED to take Shivakumar to a hospital first and to see whether a doctor suggests admitting him there.

The court has listed Shivakumar's bail plea for hearing on Wednesday at 3.30 pm.

The judge said that in case the MLA is admitted to the hospital, his custody be taken over by the Superintendent of Tihar jail and the doctors hand over his custody only on his discharge.

The judge also said that in case Shivakumar was taken to Tihar jail, then the authorities permit him to take his medicines subject to the approval of doctor on duty in the jail.

The court took into consideration the medical records of Shivakumar, which said that he suffered from hypertension and fluctuating blood pressure and has undergone angioplasty earlier and is on a heavy medical dosage.

The probe agency claimed in the court that his interrogation was yet to be completed and sought permission from the judge to question him during the judicial custody.

The Congress leader's counsels opposed the ED plea for judicial custody and sought his bail on medical grounds.

Senior advocates A M Singhvi and Mukul Rohatgi, appearing for Shivakumar, submitted in the court that the MLA's health condition was very serious and he was close to a heart attack; therefore, he be granted bail.

The ASG told the court that Shivakumar was taken to a hospital as directed by the court and due to his ailment, his interrogation could not be continued.

Singhvi further said that only Rs 41 lakh was recovered from Shivakumar and not Rs 8.5 crore, as alleged by the ED and now surprisingly the figure has become Rs 143 crore.

He alleged that ED is biased and mala fide and is lying before the court about the investigation.

The agency's claim about 317 bank accounts was only to spoil Shivakumar's image in media and public, he added.

Rohatgi, also representing Shivakumar and seeking bail for him, said he was a seven-time MLA and not a flight risk.

It is a case based on documentary evidence and there was no ground to keep Shivakumar in custody as he has no criminal antecedent, he said.

Rohatgi further said that this is a case of granting bail and the court can impose conditions; if not, then granting medical bail to Shivakumar should be considered.

Opposing the bail plea, ED said that it had taken care of his medical conditions.

It also alleged that laundering of money took place through bank accounts of the MLA and his family members.

Shivakumar, arrested on September 3 by the ED in a money laundering case, was produced before the court Tuesday on the expiry of his custodial interrogation.

No One In Kashmir More Devoted To Idea Of United India Than Farooq Abdullah: Chidambaram