BJP legislative party leader Gulab Chand Kataria claimed a unity in the Congress ranks can only be temporary. 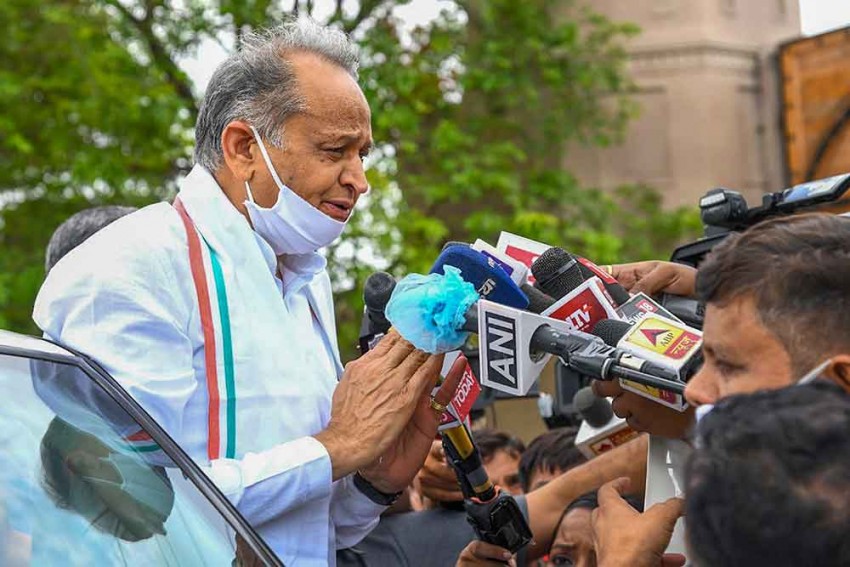 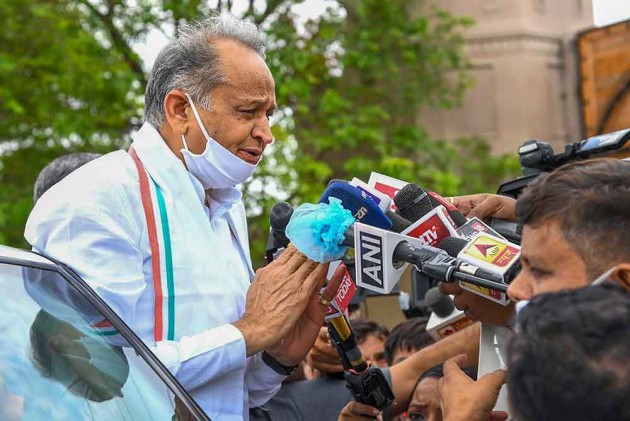 Amid signs of a rapprochement between the Congress and its Rajasthan rebel faction led by Sachin Pilot, the BJP is weighing its options and working to put up a united face against the Ashok Gehlot government ahead of the assembly session from August 14.

BJP legislative party leader Gulab Chand Kataria claimed even a unity in the Congress ranks can only be temporary and the government is "bound to disintegrate sooner than later".

A meeting of BJP MLAs has been called on Tuesday, Kataria told PTI.

BJP sources said former Chief Minister Vasundhara Raje, who has been meeting party's national leadership in Delhi over the last few days, may attend the meeting in Jaipur.

There may have been differences but everyone is now on the same page, the sources said, referring to reports that she was unhappy at not being kept in loop over the party's tactics in Rajasthan after rebellion of 18 Congress MLAs led by Pilot against the Gehlot government.

Her long silence as the political crisis hit the state government amid an all-out attack on the Congress dispensation by a section of BJP and her decision to skip state party meetings in Jaipur had fuelled speculation that she was not as keen as many of her colleagues to see the Gehlot government toppled.

While it appears that Gehlot enjoys a majority, even if reduced, in the assembly, BJP leaders said their strategy will also depend on the fate of the six BSP MLAs whose merger with the Congress has been challenged in the Supreme Court, which will hear the issue on Tuesday.

Kataria said if the Gehlot government goes, it will be due to internal feud in the Congress; if it survives, it will be because of some kind of rapprochement between the warring factions.

The BJP has maintained that the state's political crisis is entirely an outcome of the battle within the Congress, and has denied allegation of propping up Pilot and working behind the scenes to bring down the government.

Kataria, however, expressed confidence that the Gehlot government will go, if not today, then in a few months.

"There is so much of bitterness and rancour among the Congress factions against each other that even if they join hands, there will never be a meeting of their hearts. This government will disintegrate, today of four months later but it will go," he said.

There is a possibility the BJP may preempt the Congress by presenting a no-confidence motion against the Gehlot government when the assembly meets on August 14, sources said.

Kataria rejected any suggestion of internal differences in the BJP causing the party to shift some of its MLAs to Gujarat. He expressed confidence that Raje will attend the meeting on Tuesday.

The Congress has 107 MLAs, including rebels, in the 200-member assembly, while the BJP has 72.

Pilot on Monday met party leaders Rahul Gandhi and Priyanka Gandhi Vadra in Delhi, amidst indications of a possible breakthrough.

Is this India or Hindia?: Stalin On CISF Official's Remarks To Kanimozhi On Hindi