Report shows 26 per cent of all the candidates for the December 7 elections have criminal cases against them. 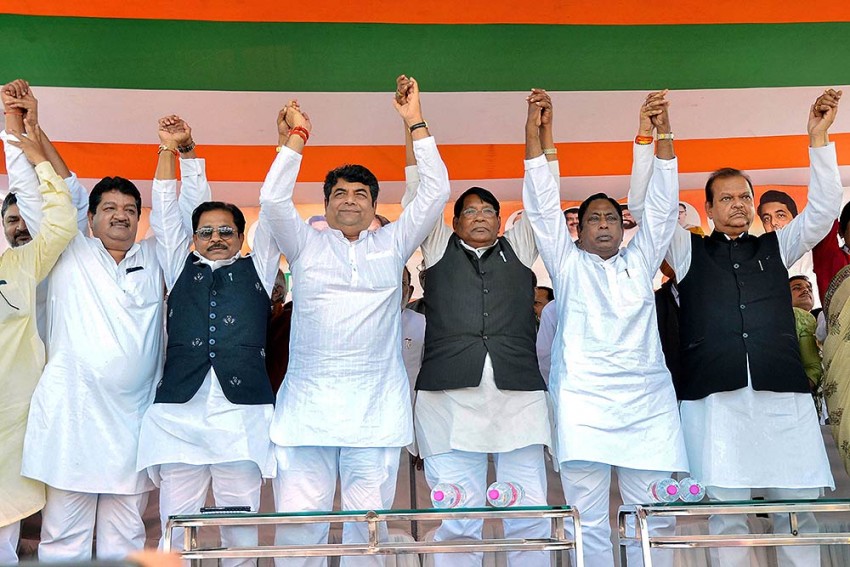 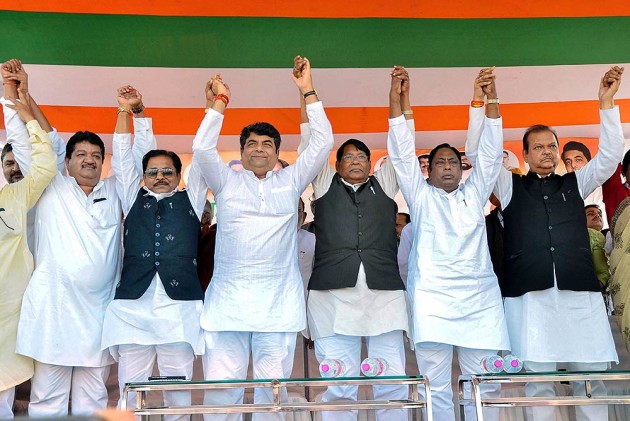 Among the Congress candidates contesting the second phase of the Jharkhand Assembly polls,  67 per cent have criminal cases against them, according to data analyzed by the Association for Democratic Reforms (ADR).

The data revealed that 26 per cent of all the candidates in the fray for the  December 7 elections have criminal cases against them, while 17 per cent have declared serious criminal cases.

When it comes to serious criminal charges against themselves, the Congress tops the chart as well, with 50 per cent candidates.

The Jharkhand Election Watch and ADR have analysed the self-sworn affidavits of all 260 candidates who are contesting the second phase of the Jharkhand Assembly elections.

Jharkhand is going for the second phase of Assembly polls on December 7. The state is holding a five-phases election owing to Maoist violence.

Jharkhand will be the third BJP-ruled state to hold elections in 2019, after Maharashtra and Haryana, which voted on October 21.