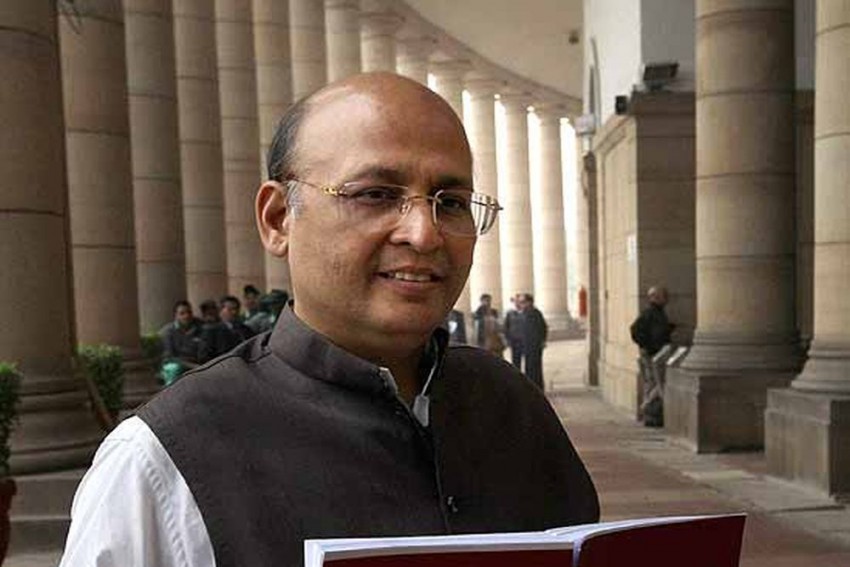 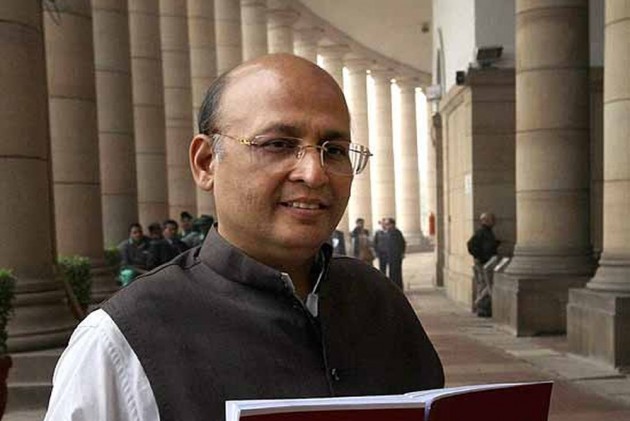 The Congress slammed Modi government on Tuesday for covering themselves in the "veil of technicalities" and  not taking actions on complaints against Central Vigilance Commissioner K V Chowdary who, it alleged, to be involved  in the "violation of the Constitution."

Congress spokesperson Abhishek Singhvi said the Department of Personnel and Training (DoPT), which is directly Prime Minister Narendra Modi, has abdicated its constitutional responsibility by not acting on two complaints received against CVC K V Chowdary and that the PM has "scored a zero in his test of governance".

He claimed bureaucrat Sanjiv Chaturvedi is one of the complainants against Chowdary but the government has not acted against the CVC and is now citing technicalities to wriggle out. He told reporters that Chaturvedi had in July 2017 provided "documentary evidence" of corruption in an infrastructure scam.

He said it was "an untenable excuse to save its 'Collaborator in violating the Constitution', CVC K V Chowdary from the clutches of law."

He alleged that the Government is now hiding behind the ‘imaginary veil of technicalities’ to prevent the "imminent removal" of CVC, if the law took its course.

Modi Government has stated that “presently no guidelines to handle complaints of corruption and other misconduct against Chief Vigilance Commissioner/Vigilance Commissioners are in place,” in response to an RTI query filed by whistle-blower Indian Forest Service officer Sanjiv Chaturvedi.

Singhvi alleged that the government is providing an ‘escape clause’ for CVC’s transgressions and CVC has become a "Colossal Veil to Cover Corruption", rather than be a corruption watch dog and policeman.

"I think it is most deplorable that such very high level statutory institutions have been brought to such a passé and entirely by this government which has absolutely no regard for law or convention or principle," he alleged.

"PM Modi, who was so eloquently giving 'gyaan' to youngsters today on ‘Pareeksha’ – has failed himself and has scored a 0/10 in his ‘Pariksha’ to govern this country. Under PM Modi, every institution has been denigrated, damaged, demolished and destroyed. At the risk of repetition- CBI, CVC, CBDT, ED all agencies have been systematically undermined," Singhvi alleged.

The Congress leader said the CVC is not a separate cadre, so the CCS (CCA) Rules apply to the post of the CVC as well. "So nothing bars the Modi government from ordering an investigation into the allegations by Chaturvedi to remove the CVC, if he is found guilty," he said.

"No institution in this country is safe from the influence and illegal practices unleashed by the Modi government with the singular objective to make them subservient. Only 80 days are left, and people are now waiting for this ‘despotic raj’ to end ," Singhvi said.

Announcement On Minimum Income A Turning Point In Lives Of The Poor: P Chidambaram