Congress's chief spokesperson Randeep Surjewala said it was "Rajdharma" of prime minister Narendra Modi and the defence minister to take the nation into confidence on the important issue. 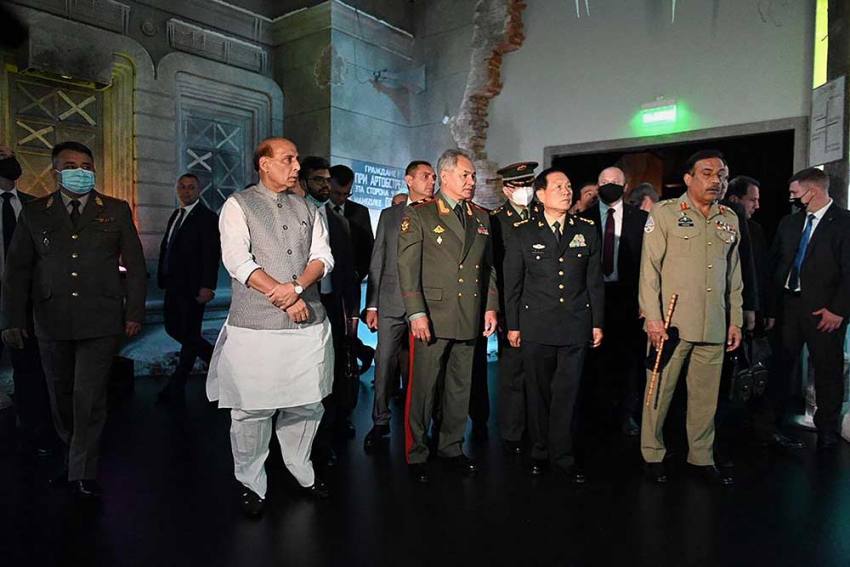 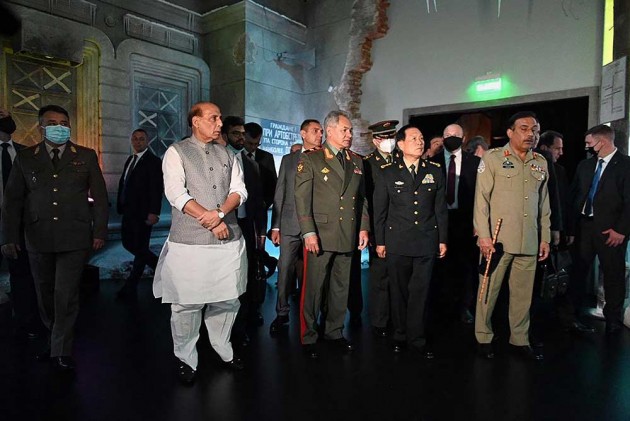 The Congress on Saturday urged Prime Minister Narendra Modi and Defence Minister Rajnath Singh to take the nation into confidence on talks with China on the border row in Ladakh, saying people want to know about the outcomes of the repeated conversations with the Chinese side.

The Opposition party's demand comes a day after Defence Minister Rajnath Singh and his Chinese counterpart Gen. Wei Fenghe held an over two-hour-long meeting in Moscow with a focus on easing escalating border tension in eastern Ladakh.

Congress's chief spokesperson Randeep Surjewala said it was "Rajdharma" of the prime minister and the defence minister to take the nation into confidence on the important issue.

Listing the various levels of talks held with the Chinese from the foreign ministers level and corps commanders level to the defence ministers' discussions, Surjewala asked what is the outcome of these talks.

"What is the conversation about, what is happening. Will Prime Minister Modi and Defence Minister Rajnath Singh take the country into confidence?" he asked.

Surjewala also referred to Foreign Secretary Harsh Vardhan Shringla's remarks that it was an "unprecedented" situation at the India-China border and "we've never had this sort of a situation since 1962", to underline the seriousness of the issue.

"The important part is what is the outcome of the repeated conversations with the Chinese counterparts by our government.... How will we ensure that Chinese transgressions are defeated," Surjewala said in a video posted on his Twitter account.

He said people want answers to questions such as how the Chinese will be repulsed to "reclaim our motherland".

"We hope Prime Minister Modi and the defence minister will come forward and take the nation into confidence. That is the true Rajdharma. We will await an answer," he said.

Later, at an online briefing, Congress leader Rajeev Shukla said, "We hope that the issue can be resolved through talks."

He, however, demanded that the government should give a clear picture of the situation.

"Conflicting statements coming from the government is a matter of worry for us," he added.

The tension between the two sides had escalated manifold after the violent clashes in Galwan Valley in eastern Ladakh on June 15 in which 20 Indian Army personnel were killed. The Chinese side also suffered casualties but it is yet to give out the details. According to an American intelligence report, the number of casualties on the Chinese side was 35.

Hizbul Mujahideen Trying To Re-Establish Its Base In North Kashmir: Indian Army