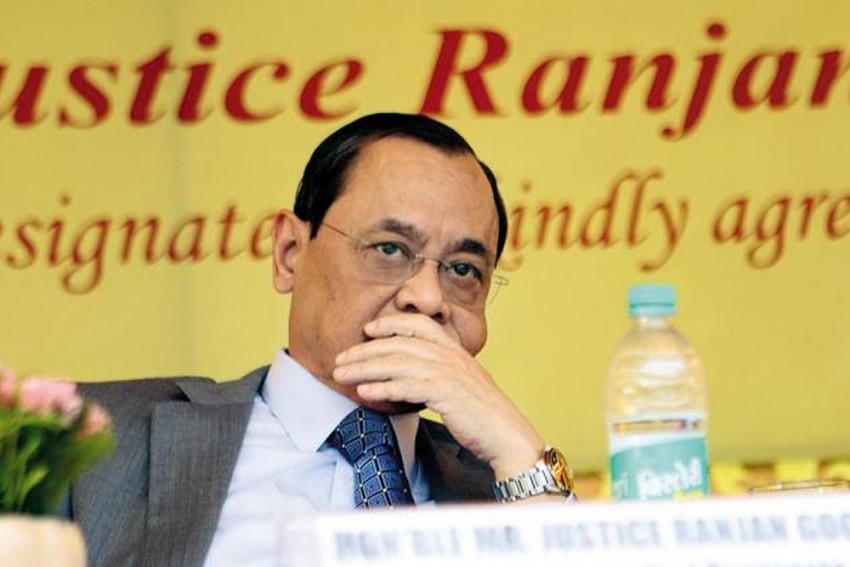 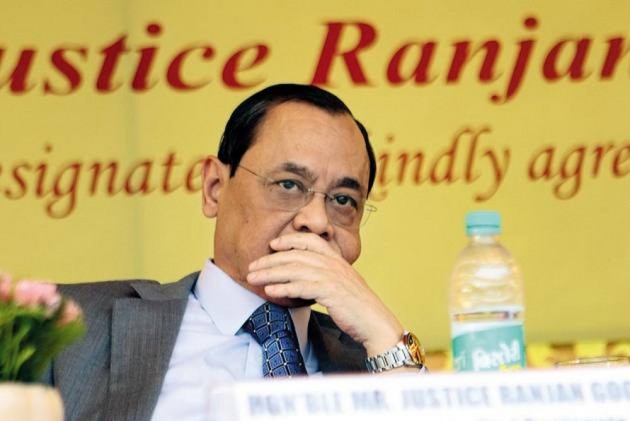 On a plea seeking direction to CBI to lodge an FIR into an alleged conspiracy to fix Chief Justice of India Ranjan Gogoi in a "concocted, false sexual harassment," the Supreme Court on Monday said the case will be heard in due course.

The matter was mentioned for urgent listing before a bench comprising Justices S A Bobde and S Abdul Nazeer.

"What is the urgency? You have filed it and it will come up for hearing," the bench told petitioner advocate M L Sharma.

"It will be listed in due course," it said.

Sharma, who initially told the court that his plea be listed for hearing on May 8, later told the bench that he was not seeking urgent listing of the matter.

When Sharma said his plea be listed for hearing before the same bench which has dealt with a lawyer's affidavit claiming a larger conspiracy to frame the CJI, Justice Bobde said, "We will see when it will be listed and before whom".

He has alleged that the actions of some of the lawyers amounted to "contempt of court" and there was a "planned conspiracy" to defame the CJI.

"The actions not only amount to contempt of court but there was also a planned conspiracy to defame the CJI and to control him and other judges of the Supreme Court. This is a serious fraud, forgery and false criminal attack upon the CJI and the institution," the plea has said.

The plea also seeks a direction to the CBI for registering an FIR under various sections of the Indian Penal Code against all the lawyers and the NGOs run by them, to arrest them and to investigate the case since 2010.