China has approved three coronavirus vaccines, including the one developed by Chinese military, the People's Liberation Army (PLA) for clinical trials. 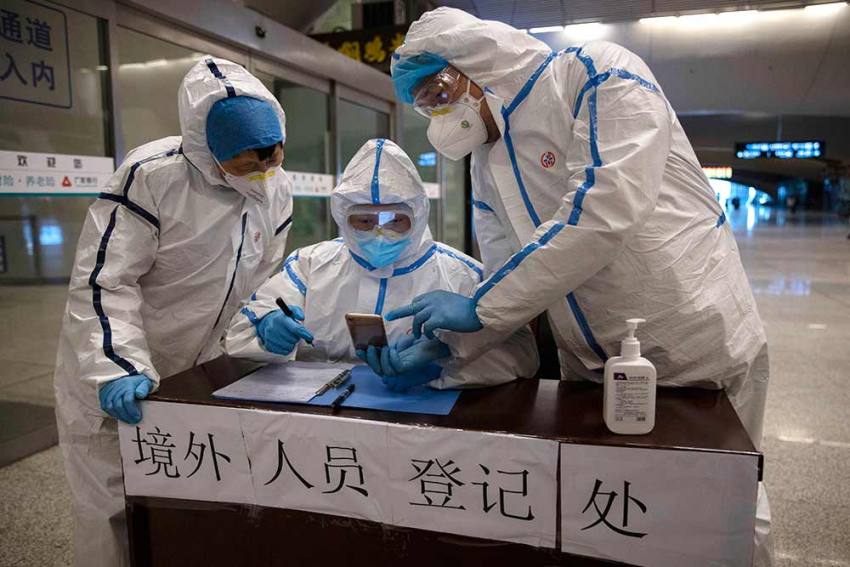 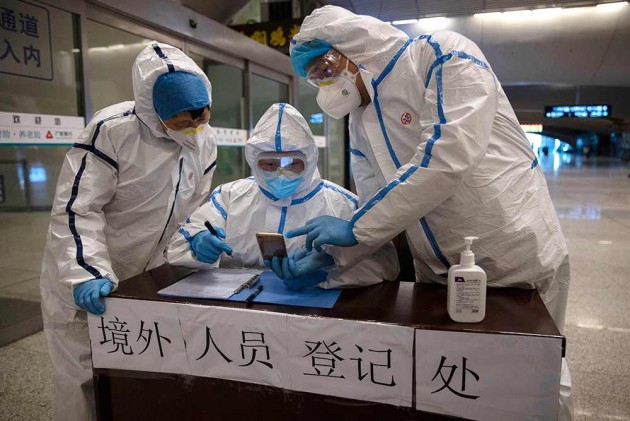 China has approved its third coronavirus vaccine for the second phase of clinical trials as it reported 12 new COVID-19 cases, taking the total number of infections in the country to 82,816.

China has approved three coronavirus vaccines, including the one developed by Chinese military, the People's Liberation Army (PLA) for clinical trials.

An "inactivated" vaccine consists of virus particles, bacteria, or other pathogens that have been grown in culture and then lose disease producing capacity. In contrast, live vaccines use pathogens that are still alive.

WIV has been in the eye of the storm in recent weeks as US President Donald Trump and top American officials alleged that the coronavirus may have escaped from there and demanded a probe into it. An official of the WIV denied it, terming the allegation "entirely based on speculation".

A total of 96 persons in three age groups have received the vaccine in the first phase of clinical trial as of April 23. The vaccine has shown good safety results so far and vaccine receivers are still under observation, said the Chinese pharmaceutical company Sinopharm.

The randomised, double-blind and placebo-controlled clinical trials of the inactivated vaccine are conducted in Jiaozuo, central China's Henan Province, and the second phase of clinical trial will focus on the vaccination procedure, it said.

An adenovirus vector vaccine, developed by Institute of Military Medicine under the Academy of Military Sciences, was the first to be approved to enter a clinical trial.

The first phase of the clinical trial was completed at the end of March, and the second phase started on April 12.

Meanwhile China's National Health Commission, (NHC) said on Saturday that 12 newly confirmed COVID-19 cases were reported in the country on Friday, of which 11 were imported.

The other one was domestically transmitted in Heilongjiang Province bordering Russia.

The death toll in the country remained at 4,632 people as no fatalities were reported due to coronavirus on Friday, it said.

The overall confirmed cases on the mainland had reached 82,816 by Friday, including 838 patients who were still being treated and 77,346 people discharged after treatment.

The total number of imported cases of the coronavirus in China increased to 1,629 on Friday, of this 909 had been discharged from hospitals after recovery, and 720 were being treated with 25 in severe conditions, it said.

The asymptomatic cases were a cause of concern as the government has lifted over two-month lockdown in Hubei and Wuhan after cases abated.

Asymptomatic cases refer to people who are tested positive for the coronavirus but develop no symptoms such as fever, cough or sore throat. They are infectious and pose a risk of spreading to others.

'Was A Sarcastic Question': Prez Trump On Suggesting Disinfectant As Cure To COVID-19