Senior Congress leader P. Chidambaram in a series of tweets asked, "why are the trustees afraid to reveal the names of the donors". 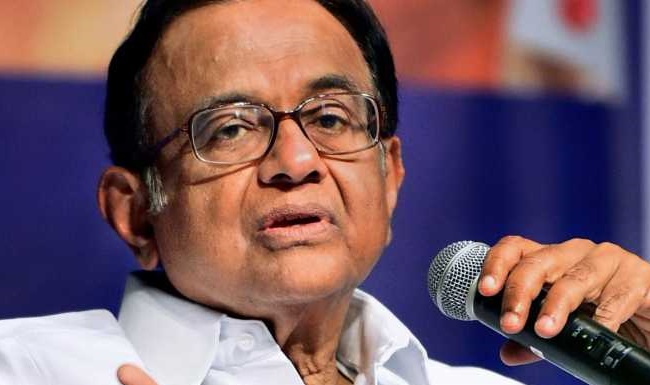 Former Finance Minister P. Chidambaram took to Twitter to question the sources of donations made to PM CARES fund. In a series of tweets, the senior Congress leader asked why “the names of these generous donors will not be revealed”.

The senior Congress leader also asked, "why are the trustees afraid to reveal the names of the donors".

The PM CARES fund revealed the voluntary contributions in a statement made public by the government. The audit statement only recorded donations between March 27 and March 31.

The PM CARES fund was set up by Prime Minister Narendra Modi in the month of March along with Relief in Emergency Situations Fund. The objective behind the creation of the fund was to deal with distressful situations like the coronavirus pandemic. It is registered as a Public Charitable Trust.

However, the PM CARES fund has found itself in the middle of the storm right from its inception for unaccounted donations. In June, the PMO rejected an RTI application seeking details of donations stating that the "Fund is not a public authority under RTI Act".