For speedy justice and severe punishment in cases of sexual offences against women and children, CM Baghel urges Chhattisgarh HC to notify adequate number of fast track courts in all districts 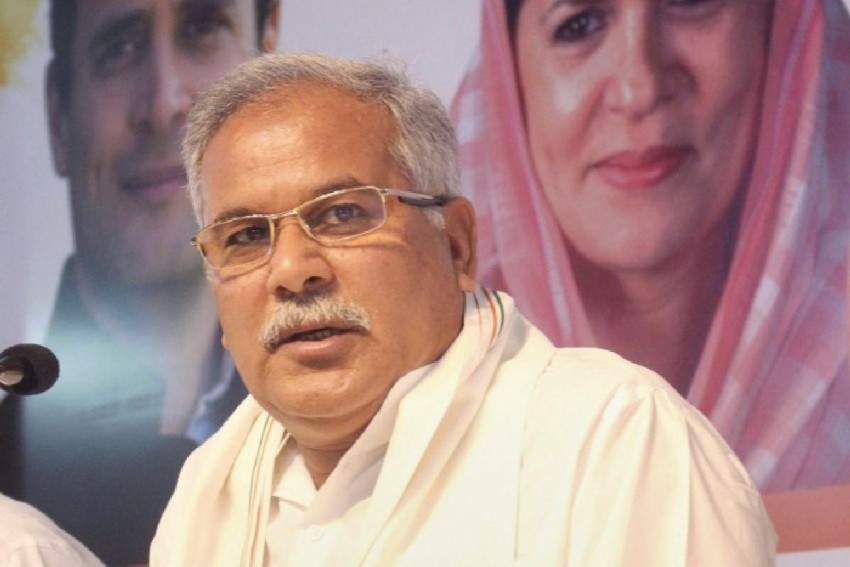 Chief Minister Bhupesh Baghel has written a letter to Chhattisgarh High Court Chief Justice P R Ramchandra Menon, urging him to notify adequate number of fast track courts in all districts of the state for speedy trial of cases pertaining to sexual assault.

Baghel has also assured that the state government will extend all required assistance for setting up the fast track courts, an official release on Monday said quoting the CM.

Sexual offences against women and children in the country have become a matter of grave concern. There are enough laws to check such offences, but there has been hardly any decline in such cases, he said in the letter.

Another big issue is the delay in justice delivery in such cases, Baghel said.

"In cases of sexual offences against women and children in the state courts, there is a need for prompt consideration, and it is our responsibility that the victims get speedy justice and the culprits should be punished with severe punishment at the earliest," he said.
Baghel urged the Chhattisgarh High Court's chief justice to notify adequate number of fast track courts in all districts of the state where hearing of such cases would be held within a time-limit (as prescribed) and on a day-to-day basis.

The state government will extend all necessary cooperation for the purpose, the chief minister said.