Though Mathesh himself had not been infected, he knew his 16-year-old physically challenged son would be unable to fend for himself in the corona ward. 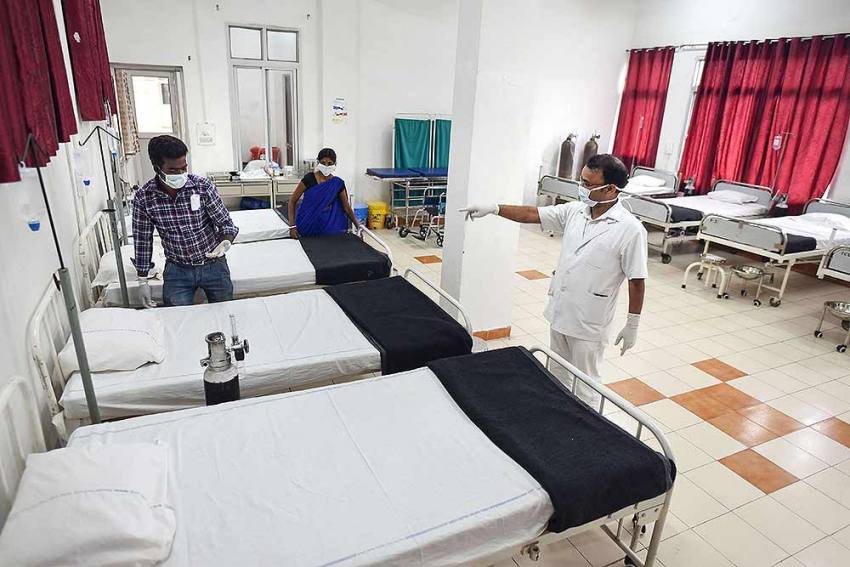 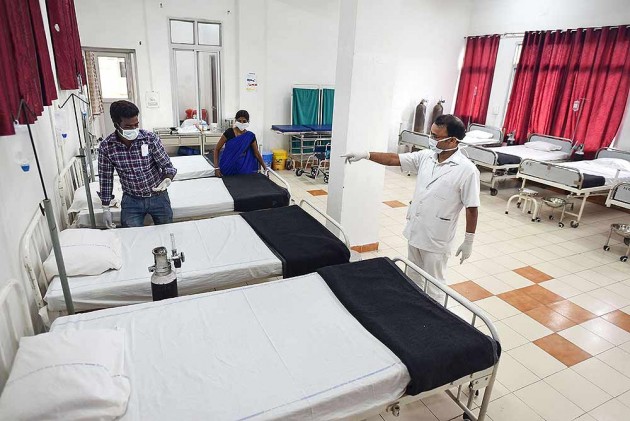 “Don’t be crazy. You too shall get infected and may even die,” warned his relatives when Mathesh decided to stay with his youngest son Yuvarajan in the corona ward of a government hospital in Chennai.

But Mathesh would not listen. Though he himself had not been infected he knew that his 16-year-old physically challenged son would be unable to fend for himself in the corona ward having needed the support of his parents for most of his activities. So, Mathesh persuaded the doctors at the corona ward in the hospital at Tondiarpet to allow him to get admitted as his son’s caregiver.

“Initially the doctors would not agree but once they saw the boy needed somebody’s help to eat and go to the bathroom, they permitted me to stay with him. I stayed with him all the ten days feeding him and taking care of his other daily needs. In the corona ward, every patient is on his own. They will get food, water and medicine – otherwise they have to fend for themselves. Only if you are really sick you will be shifted to the next ward for oxygen support etc,” recalled Mathesh (44) about his ten-day ordeal.

Talking about their present corona ordeal Mathesh said his wife was the first to test positive and was admitted to a corona care centre which was quite far from their home in Tondiarpet, North Chennai. So he was taking care of Yuvarajan in her absence though the boy would pine for his mother. When the boy tested positive, Corporation officials insisted that he be admitted to the corona ward rather than be in home quarantine that Mathesh had suggested. But the father made sure he remained by his son’s side during those harrowing days.

Yuvarajan (16) suffers from a neuromuscular disease that has severely curtailed his movements and even sitting up to eat. Though doctors have suggested corrective surgery Mathesh does not have that kind of money. His eldest son Santosh drowned in the sea when he went to the beach with his friends. The second son Vignesh is in college and should find a job soon, hopes Mathesh, an electrician. And while studying in sixth class, Yuvarajan fell ill and surgery is the only cure, he says describing the family’s uphill battle.

More than the ill effects of corona, being confined to a single room with not even a peek at the outside world, barring what is shown on TV, takes a bigger toll on the mind, he says.

Completing ten days in the corona ward Mathesh and his son returned home after testing negative but are in home quarantine along with the family. “Once this is behind us, I must resume my work and start saving for my son’s surgery,”he said.