The rocket GSLV-Mk III was supposed to lift off at 2.51 a.m. on Monday with India's second moon mission spacecraft Chandrayaan-2. 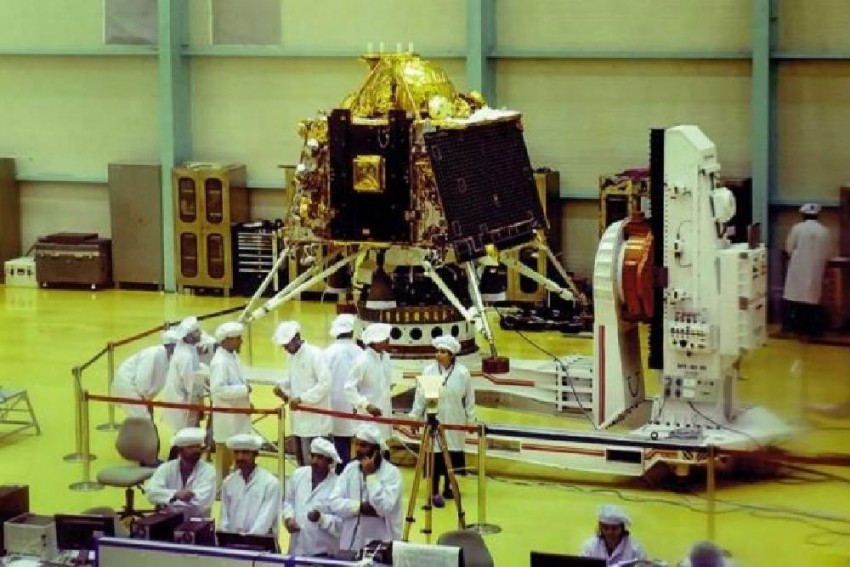 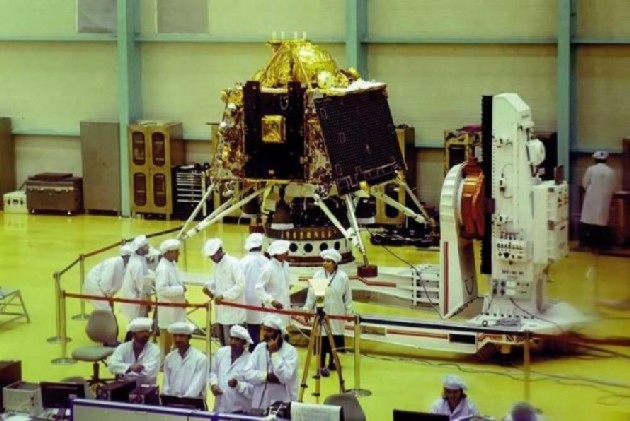 The Indian space agency has rectified the glitch in its Geosynchronous Satellite Launch Vehicle-Mark III (GSLV-Mk III) whose Monday flight with Chandrayaan-2 spacecraft was called off one hour before its liftoff.

While there is no official word about the status of the rocket since the flight was called off due to a technical snag, it is learnt from officials of Indian Space Research Organisation (ISRO) that the glitch has been rectified.

"Couple of dates are being looked at for the rocket's launch. It could be between July 20-23," IANS quoted an official preferring anonymity.

The rocket GSLV-Mk III was supposed to lift off at 2.51 a.m. on Monday with India's second moon mission spacecraft Chandrayaan-2.

One hour before the lift-off officials detected a snag and called off the mission.

"A technical snag was observed in launch vehicle system at 1 hour before the launch. As a measure of abundant precaution, #Chandrayaan2 launch has been called off for today. The revised launch date will be announced later," ISRO tweeted and didn't elaborate further.