Home  »  Website  »  National  »  Chandrayaan-2 Launch Called Off Due To Technical Snag, Next Attempt Likely This Month

Chandrayaan-2 Launch Called Off Due To Technical Snag, Next Attempt Likely This Month

The countdown to the launch scheduled for 2.51 am was stopped 56 minutes and 24 seconds before liftoff at 1.55 am following the announcement from the Mission Control Centre. 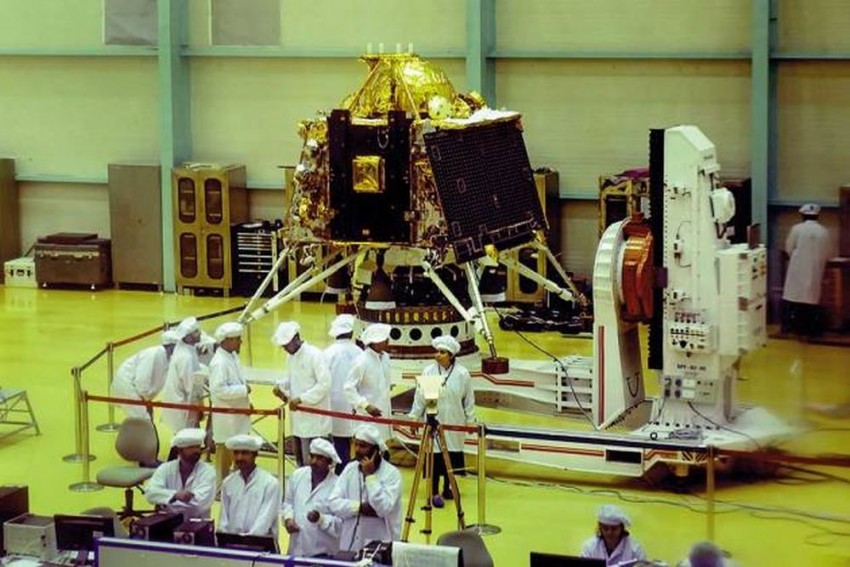 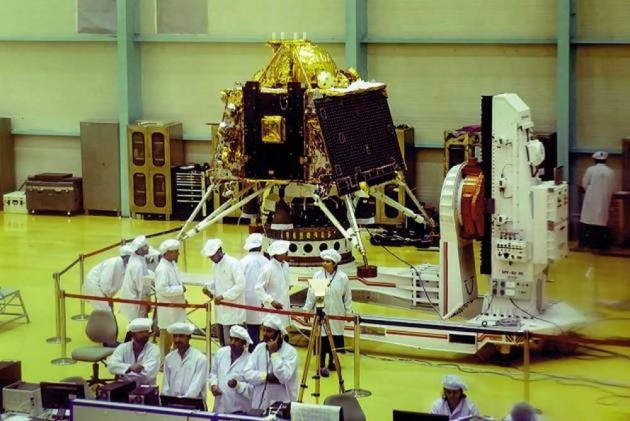 Less than an hour before liftoff, India's second mission to Moon, Chandrayaan-2 onboard GSLVMkIII-M1 was Monday called off due to a technical snag, the Indian Space Research Organisation (ISRO) said.

The next attempt to launch the mission is likely to take place this month, according to sources.

The countdown to the launch scheduled for 2:51 am was stopped 56 minutes and 24 seconds before liftoff at 1:55 am following the announcement from the Mission Control Centre.

Confusion prevailed for several minutes before ISRO came out with an official confirmation about the launch being cancelled.

"A technical snag was observed in the launch vehicle system at t-minus 56 minutes. As a measure of abundant precaution Chandrayaan 2 launch has been called off for today," ISRO Associate Director (Public Relations), B R Guruprasad said.

The space agency had earlier scheduled the launch in the first week of January but shifted it to July 15.

The lift-off of the three-component spacecraft weighing 3,850 kg and comprising an orbiter, the lander and the rover was scheduled from the Satish Dhawan Space Centre (SDSC) here.

President Ram Nath Kovind was in Sriharikota to witness the launch.

The Chandrayaan-2 was supposed to explore the uncharted lunar south pole, 11 years after ISRO's successful first lunar mission-- Chandrayaan-1, which made more than 3,400 orbits around the moon and was operational for 312 days till August 29, 2009.

The Rs 978 crore Chandrayaan-2 onboard the heavy-lift rocket Geosynchronous Launch Vehicle GSLV-MkIII-M1, nicknamed Baahubali, would have taken 54 days to accomplish the task of landing on the Moon through meticulously planned orbital phases.

After a full dress rehearsal last week, the countdown for the mission commenced at 6.51 am on Sunday and scientists had undergone various stages of propellant filling to power the rocket ahead of the launch.

Billed as the most complex and prestigious mission ever undertaken by the ISRO since its inception, Chandrayaan-2 would make India the fourth country to soft-land a rover on the lunar surface after Russia, the United States and China.