A day after completing the demolition of Praja Vedika, a government building adjacent to Naidu's residence, a demolition notice was pasted on the main gate of Chandrababu Naidu's house on the banks of Krishna river. 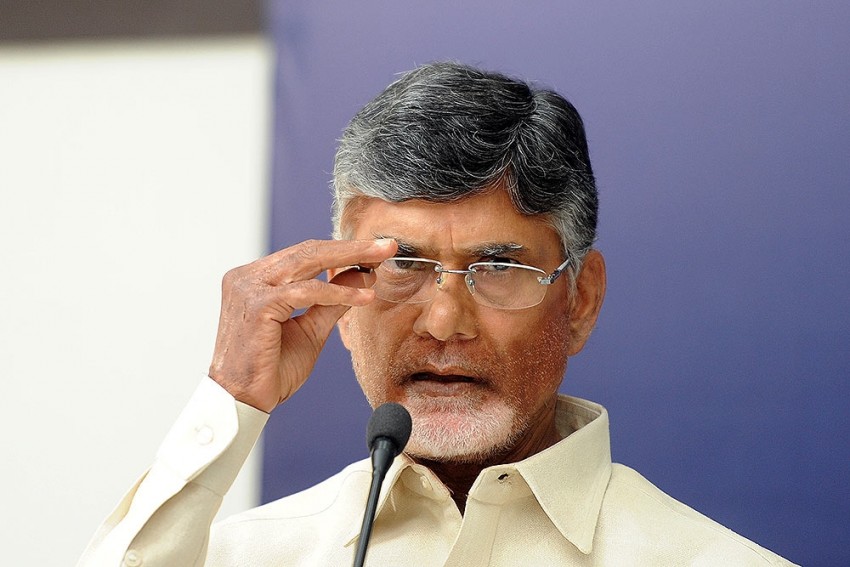 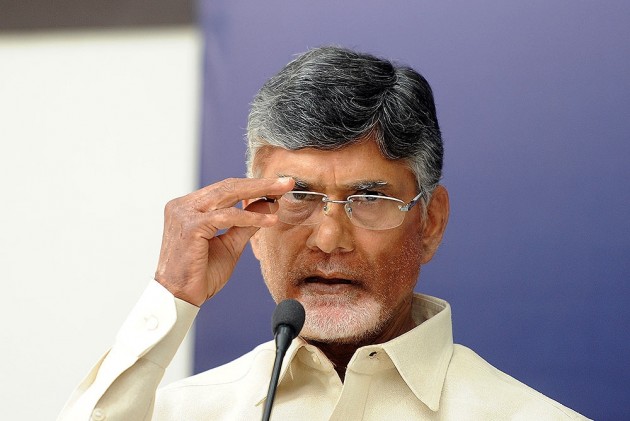 Moving ahead with the Andhra Pradesh government's plan, authorities on Friday pasted a demolition notice outside the "illegal" house of former chief minister N. Chandrababu Naidu.

A day after completing the demolition of Praja Vedika, a government building adjacent to Naidu's residence, the Capital Region Development Authority (CRDA) pasted a notice on the main gate of Naidu's house on the banks of Krishna river.

The notice has been served in the name of Lingameneni Ramesh, from whom the house was taken on lease by then chief minister Naidu in 2016. According to the CRDA, the house was built within 100 meters from the river in violation of the River Conservancy Act and other rules and regulations.

The government agency, responsible for the construction of state capital Amaravati, has asked Ramesh to submit an explanation on the violations in eight days. The notice warned him of stringent action if the explanation was not satisfactory.

The CRDA officials have reportedly identified over 50 illegal structures and served notices on all of them.

On the orders of Chief Minister Y.S. Jagan Mohan Reddy, the CRDA on Tuesday and Wednesday demolished Praja Vedika, which the government had built at a cost of Rs 5 crore as an annex of the chief minister's house to hold official meetings.

Jagan Reddy also alleged that Naidu, the Leader of the Opposition, was living in an illegal house. He said the demolition drive would begin with Praja Vedika and cover all illegal buildings on the banks of Krishna river at Undavalli.

He wondered how the notice could be served when local YSRCP legislator A. Ramakrishna Reddy's petition against the alleged unauthorised constructions was already pending in the Andhra Pradesh High Court.

Militant Killed In Encounter With Security Forces In Kashmir's Budgam