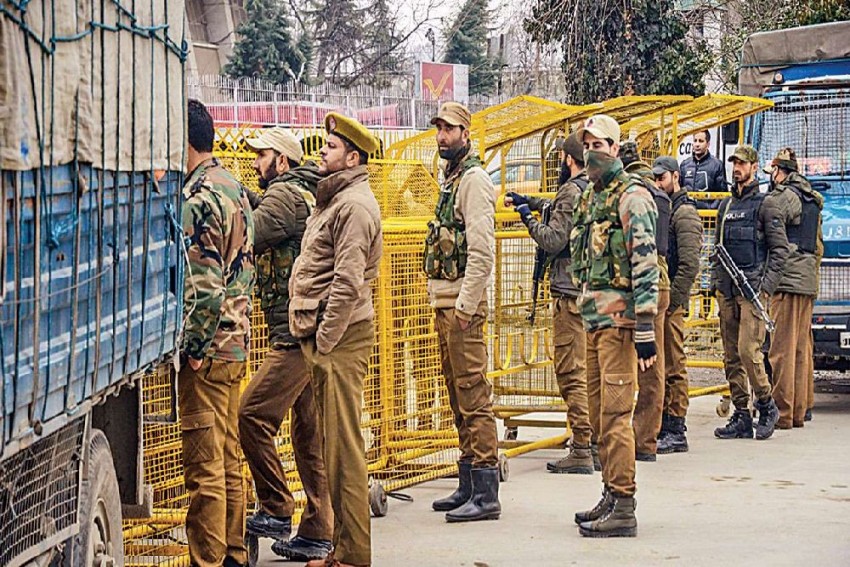 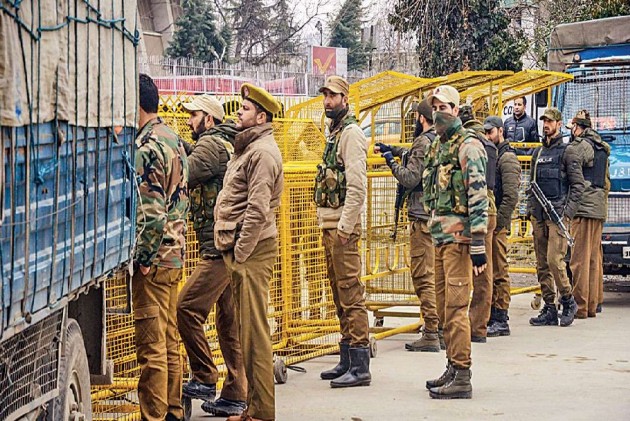 The Centre will be in direct control of the police and the law and order in Jammu and Kashmir from Thursday when it becomes a Union Territory, while the land will be under the elected government there.

According to the Jammu and Kashmir Reorganisation Act, 2019, the land -- the rights in or over it -- will be with the elected government of the Union Territory (UT) of Jammu and Kashmir, unlike in Delhi where the LG exercises control through the Delhi Development Authority (DDA), a central government entity.

The Act says the Legislative Assembly of the UT of Jammu and Kashmir may make laws for the whole or any part of the union territory with respect to any of the matters enumerated in the state list of the Constitution except the subjects mentioned in entries one and two -- 'public order' and 'police' respectively -- or the Concurrent List in the Seventh Schedule of the Constitution.

Police, and law and order in Delhi and Puducherry, both of which have their own legislative assembly, is controlled by the Centre through the Lieutenant Governor (LG).

All India Services like the Indian Administrative Service (IAS) and the Indian Police Service (IPS), and the Anti-Corruption Bureau (ACB) will be under the control of the LG and not the elected government of the UT of Jammu and Kashmir.

The services and the ACB have been among the key reasons for frequent tussle between the Arvind Kejriwal-led Delhi government and the Lieutenant Governor.

Land revenue, including the assessment and collection, maintenance of land records, survey for revenue purposes and records of rights, and alienation of revenues will also come under the purview of the elected government of UT of Jammu and Kashmir.

Police, law and order, and land in the UT of Ladakh will be under the direct control of its LG, through whom the Centre will administer the high-altitude region. According to the Act, Ladakh will not have a legislative assembly.

The Act says the cadres of the IAS and IPS for the existing state of Jammu and Kashmir, on and from the appointed day, shall continue to function on the existing cadres.

However in future, the all India service officers to be posted to UTs of Jammu and Kashmir or Ladakh shall be borne on the Arunachal Pradesh, Goa, Mizoram and Union Territory cadre, more popularly known as UT cadre.

The total strength of the UT of Jammu and Kashmir assembly is 107 elected MLAs, which will be enhanced to 114 after delimitation. Twenty-four seats of the Assembly will continue to remain vacant as they fall under Pakistan-occupied Kashmir (PoK).