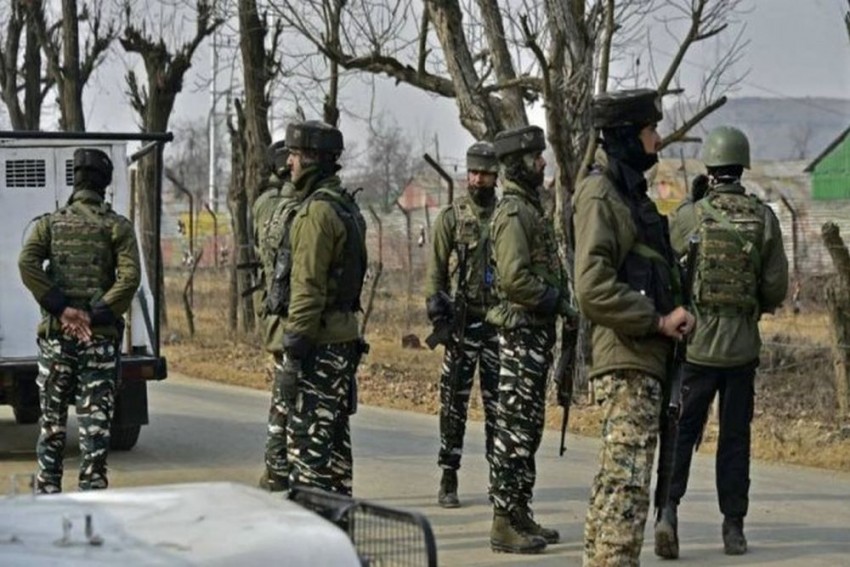 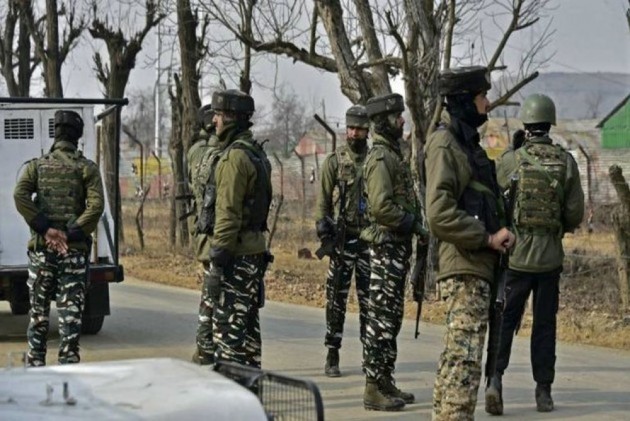 The Union Ministry of Home Affairs has approved deployment of 100 companies of Central Armed Police Force (CAPF) "in order to strengthen the CI (counter-insurgency) grid as well as for maintaining law and order situation" in Jammu and Kashmir. 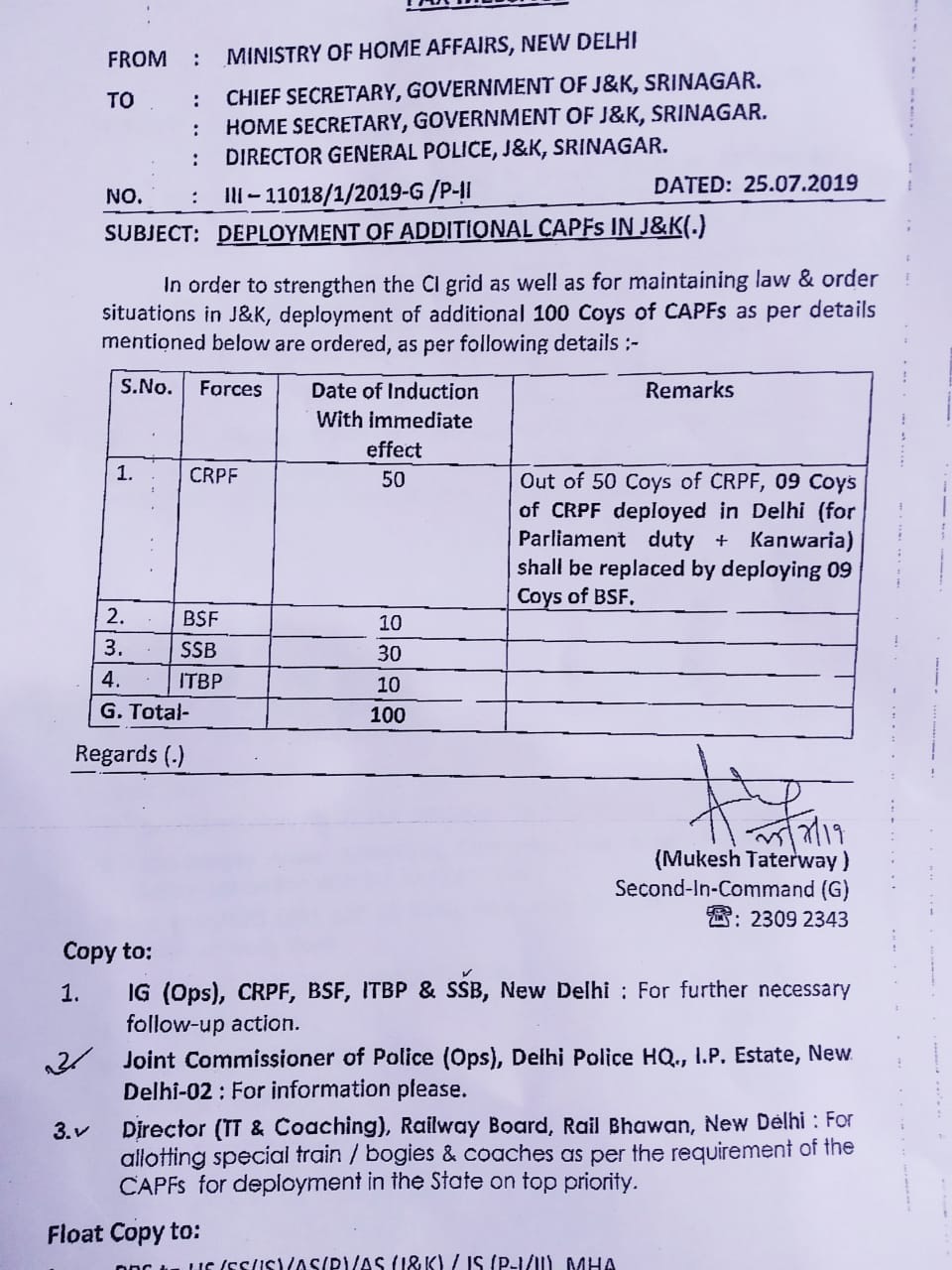 However, the deployment has led to fresh concerns among the people of Kashmir.

Former chief minister Mehbooba Mufti said the move has created fear psychosis among people. “There is no dearth of security forces in Kashmir. J&K is a political problem which won’t be solved by military means. GOI needs to rethink & overhaul its policy,” she tweeted.

Centre's decision has now led to rumours that the BJP government is likely to either trifurcate the state or scrap Articles 370 and 35A within the first 100 days of its government.

Omar Abdullah, the former chief minister and National Conference Vice-President, said: “It’s surprising, to say the least, that instead of calming tempers and reassuring people in the Valley, a large section of the administration is busy trying to scare people to expect massive unrest and trouble after August 15.”

He alleged the people in the valley are going through anxiety in wake of the rumour mongering set afloat by the administration.

"Whosoever goes to government offices is being warned to stock necessary household items and other edibles before 15 August. Here what is worrisome is that the rumours are being set afloat by the people in the administration itself,” Abdullah said.