The Central Crime Branch (CCB) has named former Mayor and sitting Congress corporator R Sampath Raj as one of the accused in the DJ halli and KG halli violence that took place on August 11. 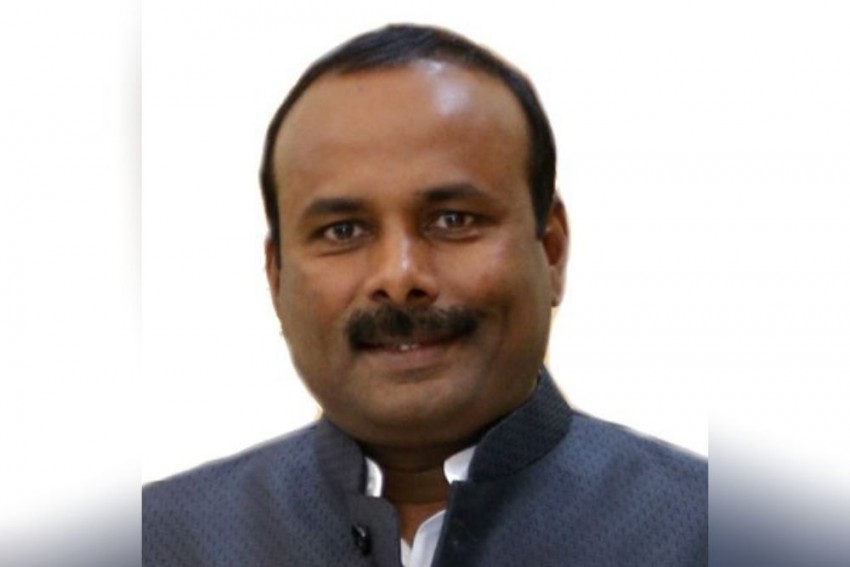 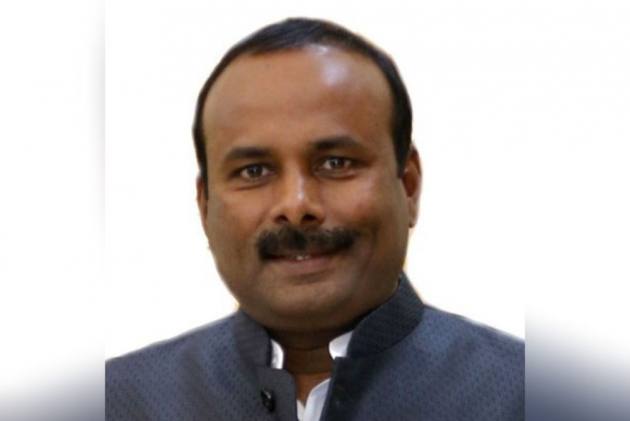 The Central Crime Branch, probing the violence here over an 'inflammatory' social media post, has named former Mayor and sitting Congress corporator R Sampath Raj as one of the accused in the case, police said on Tuesday.

"He (Sampath Raj) has been named as one of the accused in the DJ halli and KG halli violence," a top police officer investigating the case told PTI.

According to the official, he was amongst those who had information about the violence and did not share it with the police.

Police had twice questioned him for several hours along with Pulakeshinagar Congress corporator Abdul Rakeeb Zakir, but have not arrested them yet.

It is not known whether Zakir is also an accused in the case.

Sampath Raj's personal assistant Arun Kumar was arrested earlier for allegedly remaining in touch with the ring leaders of the Bengaluru violence.

Over 3,000 people went on a rampage on August 11 torching the residences of Congress MLA R Akhanda Srinivasa Murthy, his sister Jayanthi in the city over an inflammatory social media post by the relative of the legislator.

The irate mob then set the DJ Halli and KG Halli police stations on fire over suspicion that the relative was in the lockup there.

The vandals damaged public and private properties and set many vehicles on fire.

To control the angry crowd, police had opened fire killing three people on the spot while the fourth allegedly involved in the violence died in a hospital.

So far, 421 people have been arrested, including the Social Democratic Party of India leader Muzammil Pasha.

This apart, the National Investigation Agency is also investigating the matter and has nabbed the prime accused of the case.

Home Minister Basavaraj Bommai had claimed that the internal strife in the Congress coupled with the upcoming BBMP (city corporation) elections had resulted in the violence in Pulakeshinagar.

Refuting Bommai's statement, the state Congress chief DK Shivakumar had charged the government with trying to 'cover up' its failure to prevent the riots by giving misleading statements.