The BJP president said Arvind Kejriwal came to power fives years back by misleading people with a host of promises. 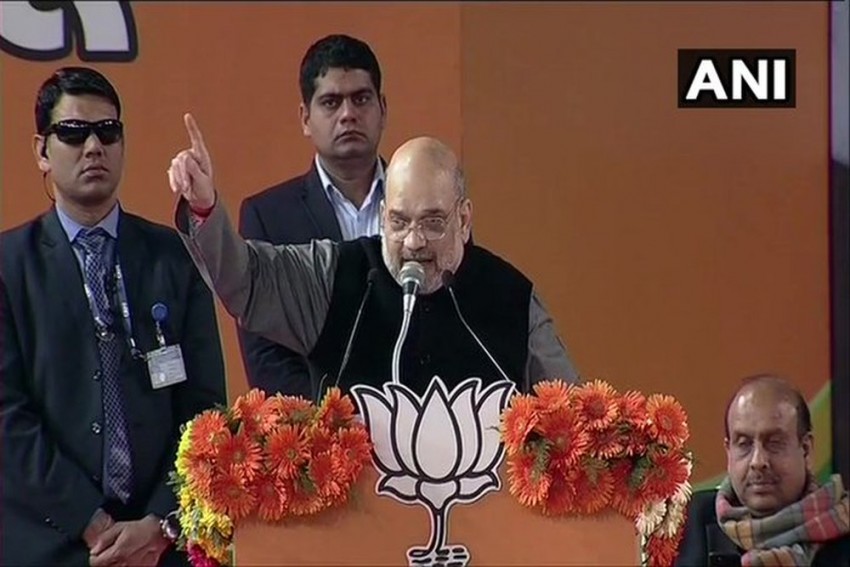 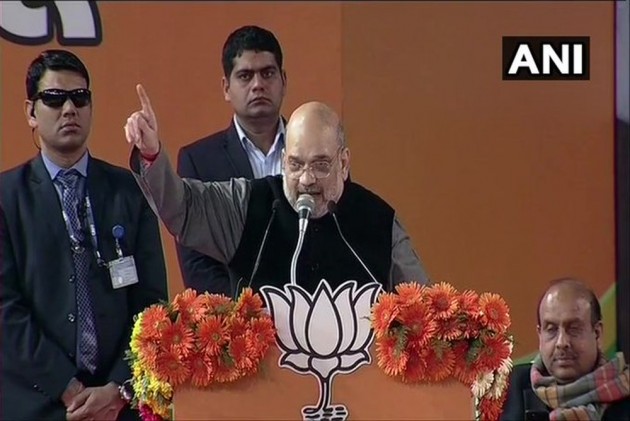 BJP President and Home Minister Amit Shah on Sunday said BJP will come to power in Delhi under the leadership of PM Narendra Modi.

Taking a swipe at Chief Minister Arvind Kejriwal, the BJP president said he came to power fives years back by misleading people with a host of promises.

Somebody can mislead people once but not all the time, Shah said at 'Booth Karyakarta Sammelan' in Delhi.

"I want to tell the people of Delhi, after the AAP government's five years, you should ask Kejriwal for an account of what he has done," he said.

"Arvind Kejriwal, Sonia ji and Rahul ji open your eyes and see how only the day before yesterday, Nankana Sahib Gurdwara was attacked in Pakistan. It is an answer to all those who are protesting against the Citizenship Act. Where would those Sikhs affected in the attack go?" He asked.

He accused Congress leaders Rahul Gandhi and Priyanka Gandhi Vadra of misleading the people over the amended Citizenship Act and instigating riots.

Shah assured members of minority communities that none of them will lose citizenship due to the CAA, saying the law is about giving citizenship to persecuted minorities from three neighbouring countries and not taking it away from anybody.