The body of the 60-year-old coffee baron V G Siddhartha's was found floating in the backwaters of the river by two fishermen around 6.30 a.m. 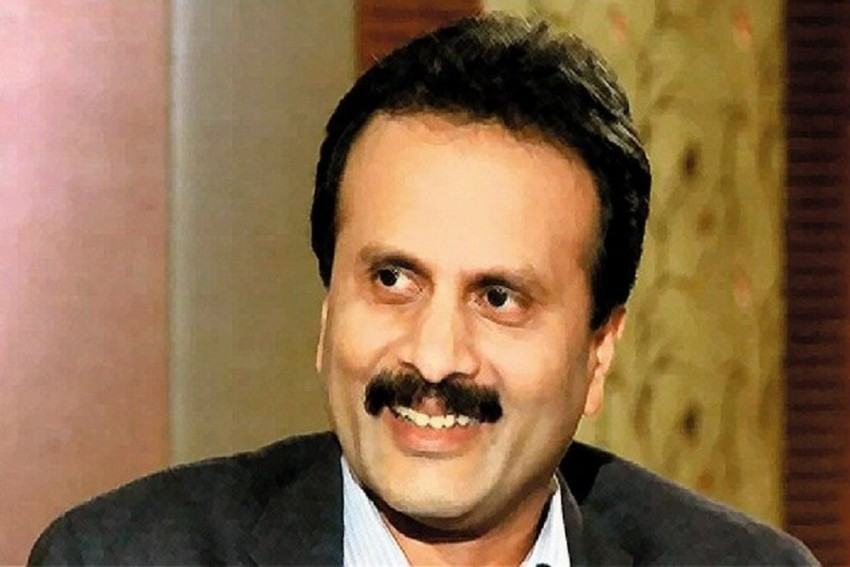 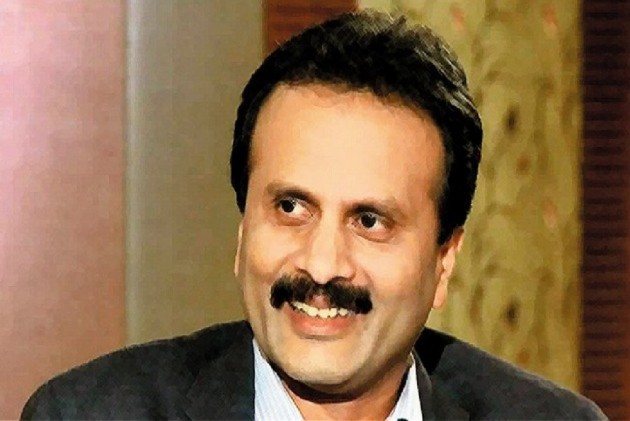 The popular retail chain Cafe Coffee Day (CCD) decided to shut shop on Wednesday across the country in memory of its founder-chairman V.G. Siddharatha, who died in Karnataka under mysterious condition, a company source said.

"All our 1,750 retail outlets in about 240 cities will remain shut for the day as a mark of respect to our founder-chairman Siddhartha who is no more," the source told IANS in Bengaluru.

The decision came just hours after Siddhartha's body was fished out of the Netravathi river on the west coast earlier in the day.

Offices of the CCD, including the Coffee Global Enterprises and the Amalgamated Bean Coffee (ABC) will also remain shut across the country.

"A holiday has also been declared for the workers and employees of all coffee estates in the three coffee districts of Chikkamagaluru, Hassan and Kodugu in the southern state due to the sudden death of coffee king Siddhartha," added the source.

The body of the 60-year-old coffee baron was found floating in the backwaters of the river by two fishermen around 6.30 a.m., during the massive search operation that was launched on Monday night by the state government after his driver filed a complaint that Siddhartha went missing from the road bridge over the river.

Siddhartha was the son-in-law of senior BJP leader S.M. Krishna, who was the external affairs minister during the UPA-2 government (2009-12) and former chief minister of the state from October 1999 to May 2004.