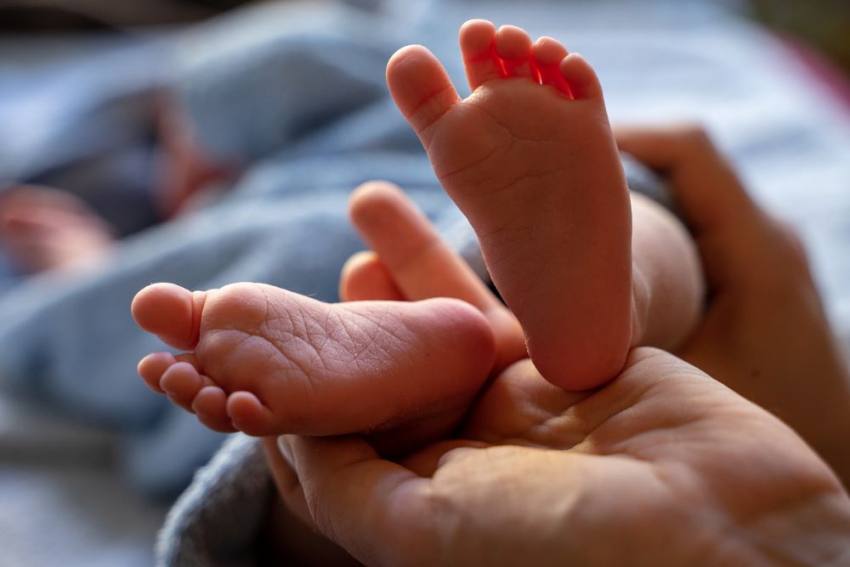 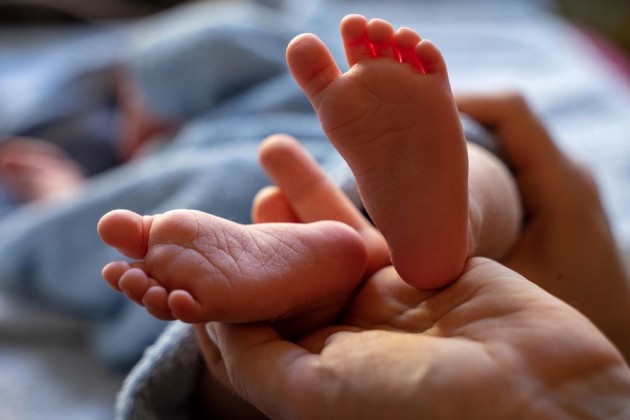 A couple in Chhattisgarh’s Raipur city named their newborn twins as 'Corona' and 'Covid'.

The two words may evoke fear and devastation in minds of others, but for the Raipur-based couple they symbolise triumph over hardships as the twins - a boy and a girl – were born during the ongoing coronavirus-enforced nationwide lockdown which has disrupted normal life.

The names, they said, would remind them about all the hardships they conquered amid the lockdown, ahead of a successful delivery on the intervening night of March 26-27 at Dr BR Ambedkar Memorial Hospital.

However, the couple said they may change their decision later and rename their kids.

I was blessed with the twins - a boy and a girl – in the early hours on March 27. We have named them Covid (boy) and Corona (girl) for now," Preeti Verma, the 27-old mother of the newborns, told news agency PTI.

"The delivery happened after facing several difficulties and therefore, me and my husband wanted to make the day memorable.

"Indeed the virus is dangerous and life-threatening but its outbreak made people focus on sanitation, hygiene and inculcate other good habits. Thus, we thought about these names," she said, giving reasons for their unusual decision.

"When the hospital staff also started calling the babies as Corona and Covid, we finally decided to name them after the pandemic," she said.

The couple resides in a rented house in the Purani Basti area of the state capital.

Public Relations Officer (PRO) of the hospital, Shubhra Singh said, the mother and the newborns were discharged recently and they were in good health.