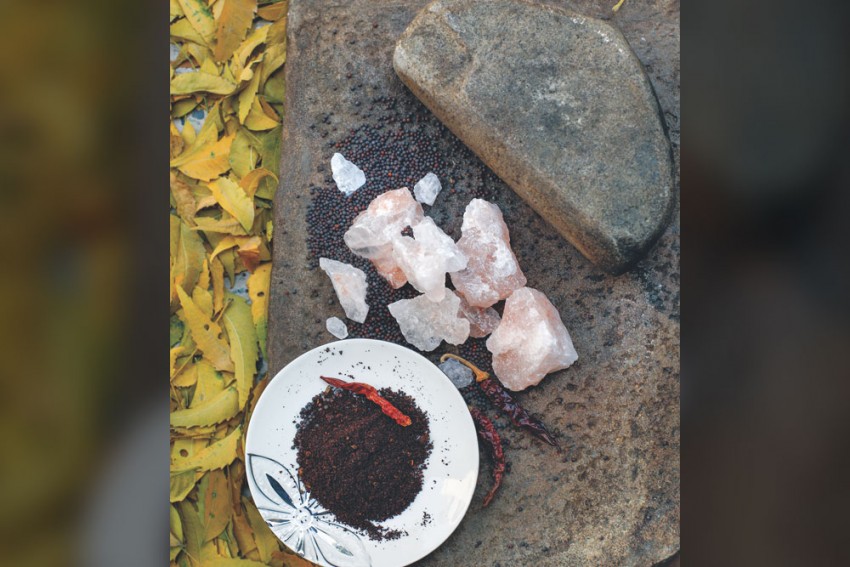 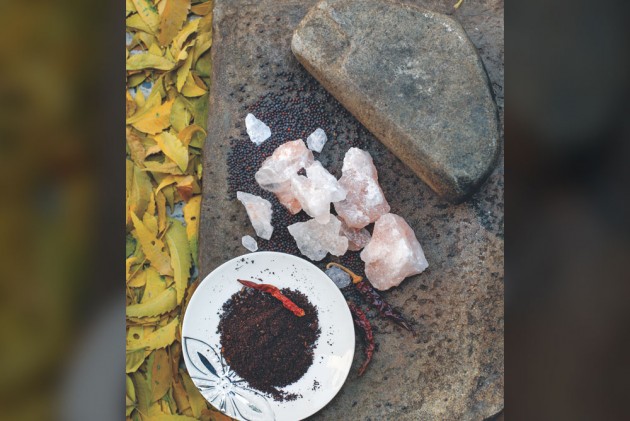 Food is increasingly becoming digital – grocery items are a high-selling category in online stores; many young, urban Indians depend on YouTube for their favourite recipes; food apps are the first choice for millennials for ordering their meals. Food has even become entertainment, going by the popularity of Master Chef shows on streaming platforms.

At the same time, the marketing of food has become a contested and controversial arena, if we look at aggressive selling of highly processed food rich in salt, sugar and fats, along with the rise in lifestyle diseases such as diabetes. In this scenario, are we missing something? What about agricultural practices, the livelihood of farmers, local food biodiversity, ecological sustainability, traditional foods and their goodness?

Can there be a meeting point between the two sets of ideas -- digitalisation of food or the rising tide of processed food and goodness of traditional foods? Can traditional food become fashionable? The recent rise of the humble makhana -- from being a part of offering in temples to a finger snack in movie breaks and cocktail parties -- shows that the twain can indeed meet.

There are hundreds of food products like makhana, which are grown locally by farmers in many parts of the country but are consumed mostly on certain occasions such as ritualistic fasting, and have tiny local markets or no markets at all, but they are good for the environment, biodiversity and human health.

Such amazing foods include a variety of fruits, vegetables, millets, tubers, mushrooms, grasses, flowers, seeds, spices and so on. Practically, every state and region -- deserts, hills, coastal areas, drylands or cold regions -- has such forgotten foods. The Centre for Science and Environment (CSE) has been trying to documents such foods, over the years. 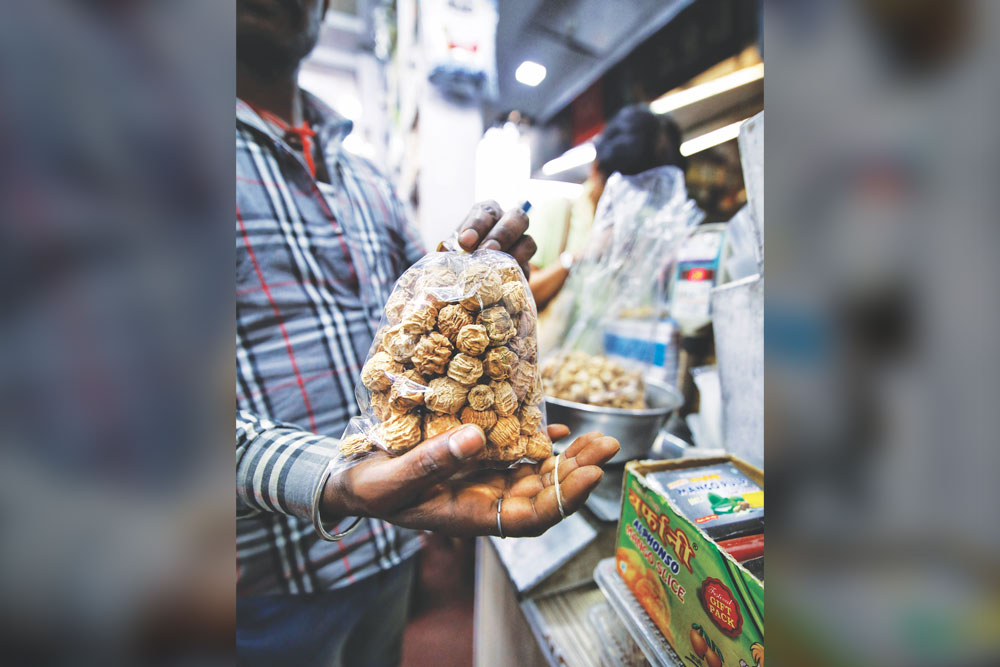 Sunita Narain, head of the centre, likes to call these ‘first food’ or ‘good food’ which can meet a range of needs -- from taste and nutrition to livelihoods of farmers. For instance, makhana comes from a plant belonging to the water-lily family. The plant is grown in lakes and ponds, which are essential for maintaining water balance and thus climate resilience.

If the demand for makhana grows, it could help the preservation of water bodies and help farmers sustain their lives. Like makhana, millets like ragi or fruits like jackfruit and star fruit (amrakh) are also becoming popular in food markets, and benefiting marginalised farmers who grow them.

Many such foods have been documented in a new book -- First Food: Business of Taste -- along with traditional recipes as well as new ones crafted by leading chefs, brought out by CSE. Some of the foods discussed are a result of difficult cultivation processes carried out by a handful of farmers, which urban consumers are ignorant of.

Take, for instance, chironji -- a kind of seed that is often used for garnishing sweets and confectionery products. It is officially categorised as a ‘minor forest produce’ and grows in parts of Madhya Pradesh and Chattisgarh. The condiment is found inside guthli or seed of the fruit. Kachri is a tangy, protein-rich fruit grown in the Thar Desert and sold dried. Like its more famous cousins, ker and sangari, it is fetching a reasonable price for farmers.

Gucchi is a wild and rare mushroom found in the Himalayan region, parts of Kashmir and Himachal Pradesh, and is sold in upmarket stores for Rs 20,000 to Rs 25,000 a kilo (though farmers get only Rs 5000 to Rs 7,000 a kilo). Amaranth – already popular as a, superfood – is cultivated in many parts of the country and is known by several names like rajgira, ramdana and chaulai. It is a rainfed, hardy and sustainable crop – which makes it climate-friendly.

There are startups connecting growers and self-help groups with markets. Moringa, a drought-tolerant deciduous tree, is yet another wonder plant known as a drumstick. Almost every part of this tree – fruits, leaves, flowers – has a ready market as they are nutrition-rich. Another traditional product getting connected to the market is pisi loon -- salt ground with herbs and spices -- which is a part of hill cuisine in Uttarakhand. Now a startup is selling various variants of this rock salt preparation online. The list of such efforts is steadily growing.

Our Armed Forces Capable Of Giving Befitting Reply To Those Who Cast Evil Eye On Us: Rajnath Singh