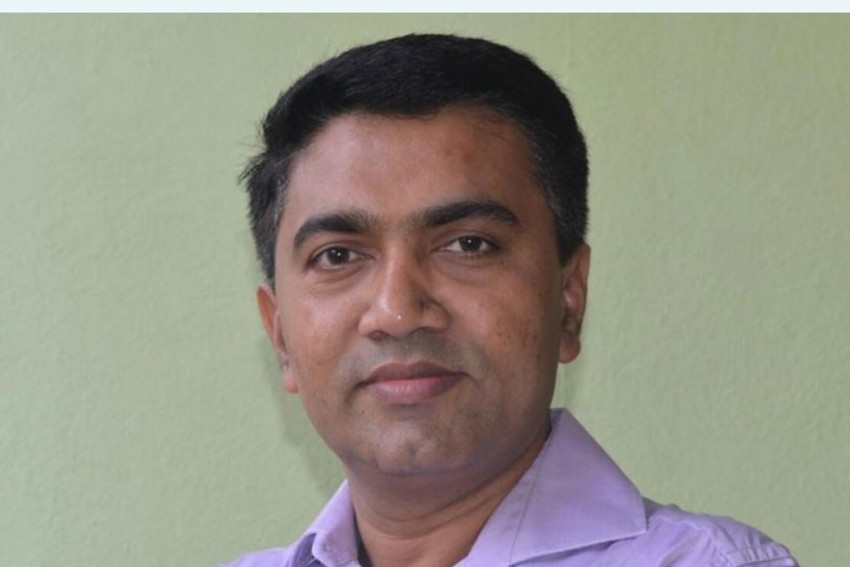 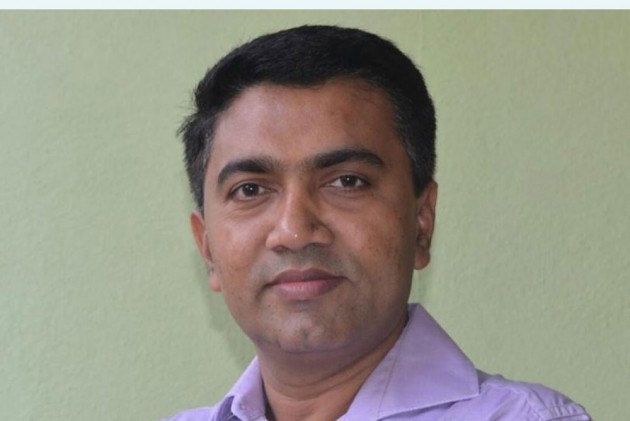 Former Speaker of Goa legislative assembly and BJP MLA Pramod Sawant was sworn in as the 11th Chief Minister of Goa on Tuesday.

Vijai Sardesai from the Goa Forward Party and Sudin Dhavalikar from Maharashtrawadi Gomantak Party, both alliance partners, have been inducted as Deputy Chief Ministers, Union Minister of State for AYUSH Shripad Naik told reporters on the sidelines of the oath-taking ceremony at Raj Bhavan here.

Sawant, 45, was administered the oath of office and secrecy by Governor Mridula Sinha at a formal ceremony held at the Raj Bhavan in the early hours of Tuesday.

Apart from Sawant and the two deputy Chief Ministers, nine other MLAs, all of them who were part of the previous BJP-led coalition cabinet headed by Parrikar, were also administered the oath of office and secrecy by Governor and inducted as ministers in the state cabinet.

The Chief Minister said portfolios would be allotted to his ministers within eight days.

The new Chief Minister heads a coalition government which has the support of 12 MLAs from the BJP, three each from the Goa Forward and MGP, and two independent MLAs, taking the tally of the treasury benches to 20 in the 36-member state legislative assembly.

"Parrikar is not among us now and this responsibility has been given collectively to me by my party, alliance partners and independent MLAs. This is a big responsibility," Sawant told reporters soon after he was sworn in.

"I am committed to the development of Goa and to take forward the teachings of former Chief Minister Manohar Parrikar with a positive outlook," Sawant also said, adding that he would focus on completing all infrastructure related projects started by his predecessor.

Newly-appointed Goa CM Pramod Sawant: I have to provide a stability & move ahead together with all allies. It'll be my responsibility to complete the incomplete works. I will not be able to work as much as Manohar Parrikar ji but I will definitely try to work as much as possible. pic.twitter.com/BImogFkxp0

He was sworn in after a marathon session of hectic negotiations anchored by Union Minister Nitin Gadkari and BJP national president Amit Shah, who over a series of meetings, spanning more than 24 hours, with legislators from regional parties and independent MLAs forged a coalition together.

Newly inducted Minister Nilesh Cabral said the delay in organising the swearing-in ceremony was caused due to unrealistic expectations from some BJP MLAs as well as legislators from the alliance camp, which dragged the negotiations.

"The number of years you spend as an MLA does not make you senior. Everytime you get elected you are there for a five-year term. Unfortunately, some of my colleagues with us (BJP) or in the alliance were expecting something else better... That is what delayed the whole thing," Cabral said.

Earlier, ahead of Sawant's swearing-in ceremony, the Congress had accused Governor Sinha of allowing BJP time to indulge in "horse trading" and being biased against the party.

The party's spokesperson Sunil Kawthankar maintained Congress was the single largest party in the 36-member state legislative assembly. The Congress has 14 MLAs as against the BJP's 12.

"We strongly condemn the undemocratic action of Governor Sinha for not allowing our single largest party to form the Government and allowing BJP to carry on horse trading, despite BJP not having sufficient numbers to form the government," Kawthankar had said.