BJP Will Form Govt in 4-5 Days, Says Yeddyurappa Ahead Of Floor Test

BJP's Karnataka unit chief B S Yeddyurappa claimed Kumaraswamy would fail to save the coalition government. 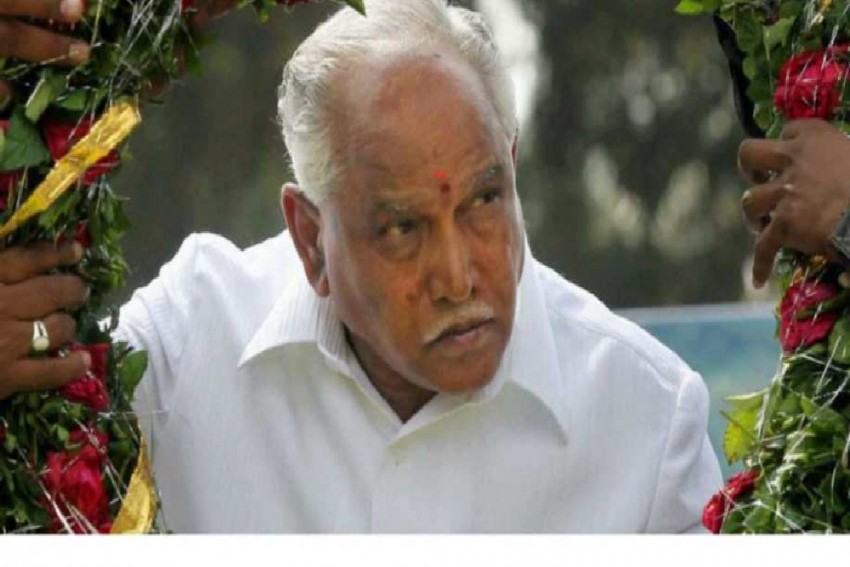 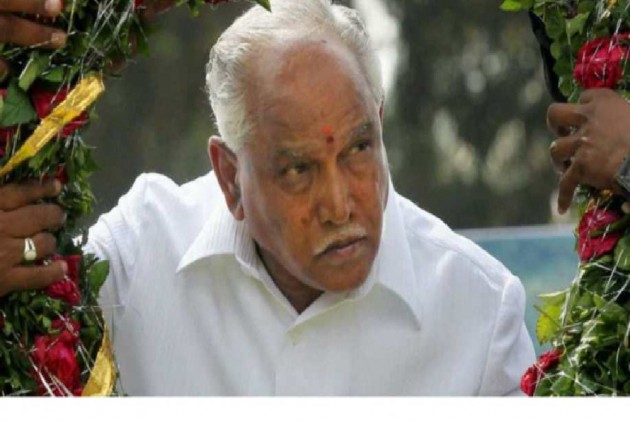 As the Congress-JDS coalition government faces uncertainty over its numbers, BJP's Karnataka unit chief B S Yeddyurappa Monday said he is confident of forming the government in the next four to five days.

Yeddyurappa's claim came on a day when the Assembly Speaker K R Ramesh Kumar fixed July 18 for taking up the confidence motion moved by Chief Minister H D Kumaraswamy, whose government is on the verge of collapse after 16 MLAs resigned from the assembly.

"I am quite confident that the BJP government will come into existence in the next three to four days. The BJP will give the best administration in Karnataka," Yeddyurappa said.

Yeddyurappa claimed Kumaraswamy would fail to save the coalition government.

"Kumaraswamy will not be able to continue as chief minister. He too knows it. I think he will quit after making a good speech (in the assembly)," Yeddyurappa, who had quit in similar circumstances early last year, said.

Yeddyurappa had stepped down as chief minister before the confidence motion was taken up for voting as he failed to muster enough numbers for the BJP which had emerged as the single largest party with 105 seats in the 224-member House.

With the support of the two independents, the BJP has 107 MLAs in the House, where the half-way mark is 113.

If the resignations of the 16 MLAs are accepted, the coalition's tally will be reduced to 100.