Home  »  Website  »  National  »  Amid Reports To Change Dalhousie's Name To Netaji Nagar, Raj Bhawan Says ‘Got No Such Request'

Amid Reports To Change Dalhousie's Name To Netaji Nagar, Raj Bhawan Says ‘Got No Such Request' 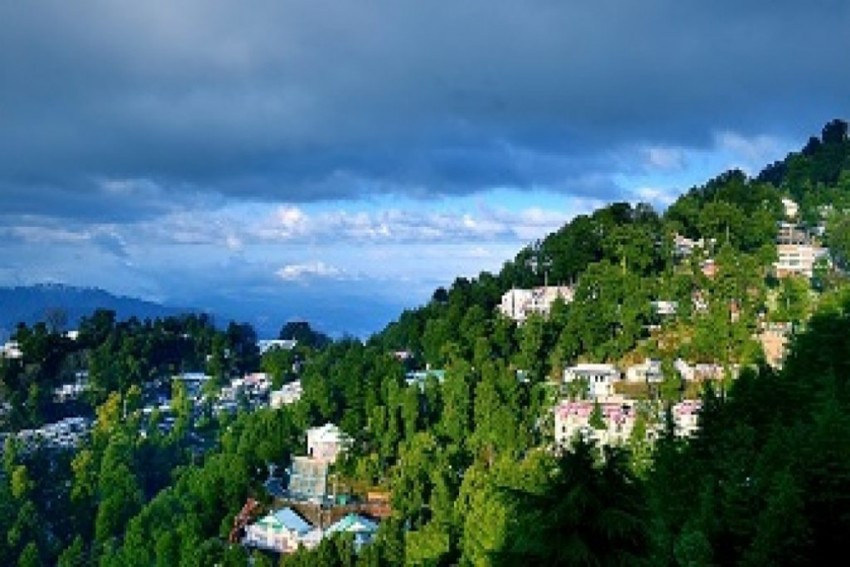 Dalhousie, a high-altitude town, named after Lord Dalhousie –a famous British Governor-General in India, is the host of several colonial-era buildings including St.Francis and St.John’s Churches dating back to 1880.
Representational image
Ashwani Sharma 2021-06-08T16:59:06+05:30 Amid Reports To Change Dalhousie's Name To Netaji Nagar, Raj Bhawan Says ‘Got No Such Request' 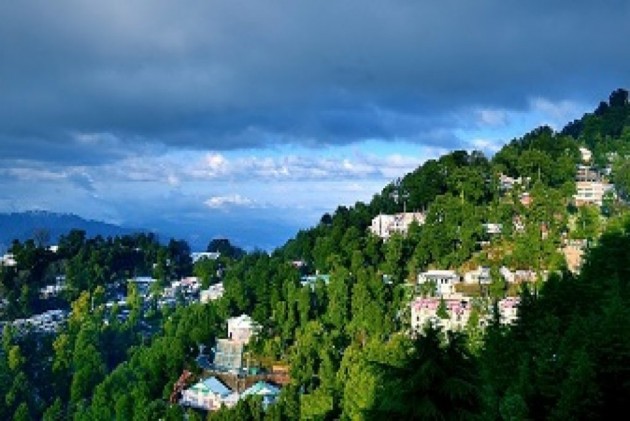 Even as the controversy over BJP Rajya Sabha member Subramanian Swamy’s letter seeking renaming of Dalhousie – the British era famous hill station, created quite a furor in Himachal Pradesh, Raj Bhawan sources said ‘it has not received any such letter, so far”.

State’s Chief Minister Jai Ram Thakur, who returned Shimla from Delhi, after two days said, “I am not aware of any such communication “.

He further added, “There is no such proposal before the government to change Dalhousie’s name. Personally too, I am not in its favor.”

For the past three days, social media and some newspaper reports suggest that Swami has dashed off a letter to Himachal Pradesh Governor Bandaru Dattatreya demanding that name of Dalhousie should be changed to Netaji Subhas Chandra Bose Nagar.

The move sparked off strong reactions at Dalhousie town, cutting across the party lines, and the business community – All opposing the proposal of the BJP.

Six-term Congress MLA from Dalhousie Asha Kumari, a former minister, in her letter to Chief Minister, has drawn attention to Swami’s purported letter, questioning his locus standi, and stake in making such an ‘idiotic” demand without any logic and reasoning.

“I have told the Chief Minister, in my letter, not to tinker with Dalhousie‘s name. Dalhousie is a tourist place of international fame. Thousands of tourists, both domestic and foreign, visit Dalhousie every year. The locals also take much pride in its popularity and the business community, hoteliers, old natives, and social activists are opposed to changing its name, she told the Outlook.

The Congress leader said Netaji Subhas Chandra Bose –who has visited Dalhousie, is remembered here with a lot of respect. There are some landmarks in the name of Netaji, which are well maintained

The functions at Netaji Subhas Chandra chowk and ‘Subhas Baoli’ – a picturesque site, are held every year with full patriotic spirit to pay tribute to Netaji for his role in the freedom movement.

An earlier attempt to change Dalhousie’s name during the Shanta Kumar government, was also opposed by the residents. Thus, the proposal was turned down subsequently.

“We request you (CM) to respect the sentiments of the people and not take any such step,” she wrote.

Dalhousie, a high-altitude town, named after Lord Dalhousie –a famous British Governor-General in India, is the host of several colonial-era buildings including St.Francis and St.John’s Churches dating back to 1880. Dalhousie falls in the Chamba district of Himachal Pradesh.

As per the history of the town, Netaji had visited the town in 1937.

The erstwhile Chamba ruler Maharaja Shri Singh had in 1853 permitted the British to make a settlement, which came to be known as Dalhousie. British officer Lt Col Napier, who later became Lord Napier, created Dalhousie town.