The party has already sent a letter to the city police seeking permission for the dharna at the Metro Channel in the heart of the city between February 21 and 23. 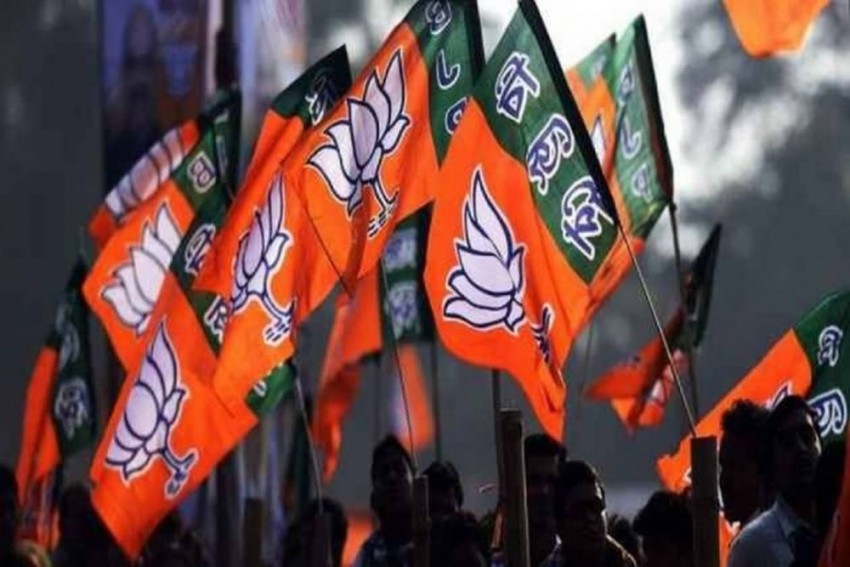 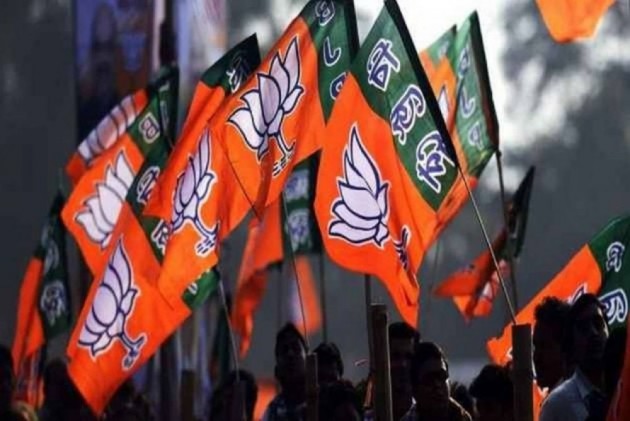 A week after West Bengal Chief Minister Mamata Banerjee's sit-in demonstration in Kolkata, the BJP's West Bengal unit has sought permission from the Kolkata Police to conduct a dharna later this month at the same spot in the city.

The party has already sent a letter to the city police seeking permission for the dharna at the Metro Channel in the heart of the city between February 21 and 23, BJP state general secretary Sayantan Basu told PTI Monday.

An email would also be sent to the police on this matter, he said.

The "Save Democracy" dharna will raise demand of "restoring democracy in the state", he said.

Basu said, "Whenever in the past we had asked for permission to organise a sit-in demonstration at the Metro Channel, the police denied us permission citing traffic rules. But if the Trinamool Congress was allowed to organise a dharna there, why can't we do it?"

Banerjee, also the Trinamool Congress supremo, was on dharna from February 3 to 5 at the Metro channel in Esplanade area to "save the Constitution" after the CBI's failed bid to
question Kolkata Police Commissioner Rajeev Kumar in connection with chit fund cases.

"We hope that we will also get the permission. We will not use loudspeakers as it is examination time," the BJP leader said.

When contacted, officials of the Kolkata Police said they were yet to receive any such application from the BJP.

"If we receive it, we will take a call," a Kolkata police official said.

The Metro Channel is the same spot where Banerjee had held a 26-day fast against the acquisition of farm land for the Tata Motors small car unit at Singur in 2006.