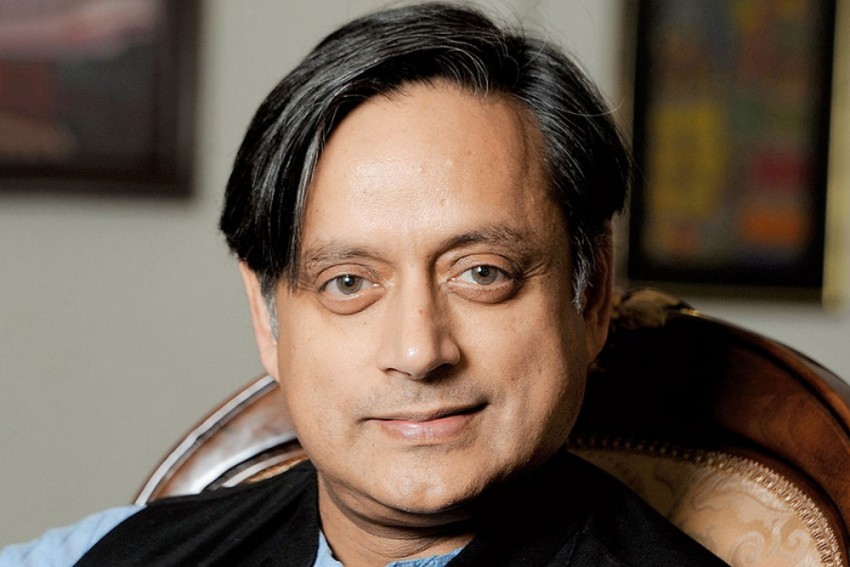 India’s ‘Metro Man’ E Sreedharan will have no major impact on the upcoming Kerala Assembly elections, Congress leader Shashi Tharoor said adding that the BJP is not a serious contender in the state.

Tharoor further claimed that the BJP will not be able to make any major inroads in Kerala adding that the party will find it difficult to win more than one seat in the upcoming polls.

In an interview with PTI, Tharoor said he was surprised when he heard that Sreedharan was going to enter the political fray and join the BJP.

When asked what kind of impact Sreedharan could have on the Kerala Assembly polls, the Thiruvananthapuram MP said, "Since he has no political background or experience, I think his impact is likely to be minimal."

"When I joined politics at 53, I thought I had left it too late to make the kind of impact I felt I was capable of. What can I say about someone who is 88?" Tharoor asked.

"The high point of (Sreedharan’s) impact will turn out to be this announcement itself," the 64-year-old former Union minister said.

Sreedharan, who recently announced that he will enter the political fray by joining the BJP, had told PTI last week that he will contest the Assembly elections if the BJP wants him to and added that he is ready to consider chief ministership.

Fondly known as the 'Metro Man', the 88-year-old technocrat has also said his main aim is to help the BJP come to power in Kerala.

Sreedharan's entry into the Bharatiya Janata Party (BJP) is being seen as a major boost for the party in election-bound Kerala. The state has been ruled by the LDF and the Congress-led UDF alternately for the past many years.

Tharoor said the UDF has the talent, the experience and the creative energy to build a new narrative for the future of Kerala.

"That is why it is so important to seek suggestions and inputs from the people, about what they judge to be lacking in their lives that a receptive and inclusive government would seek to provide," he said.

The end product should reflect a vision for 21st century Kerala and layout some practical directions for the state to unleash its true potential and develop into a progressive and self-reliant place, offering abundant opportunities to its people, especially the youth, Tharoor said.

"I see our 'Talk To Tharoor' campaign as an opportunity for the UDF to serve the people of Kerala through creative ideas, responsible governance and the courage and confidence to rise to the aspirations of our people," he said.

It is sad but true that Keralites flourish everywhere in the world they go to, more easily than in Kerala, Tharoor argued.

"We must remove the obstacles that prevent Keralites from thriving in Kerala. The UDF has the talent, the experience and the creative energy to build a new narrative for the future," he said.

The polls for the 140-member Kerala Assembly are likely to be held in April-May this year.

I Never Had A Dream, Just Went With The Flow, Says Finance Minister Nirmala Sitharaman