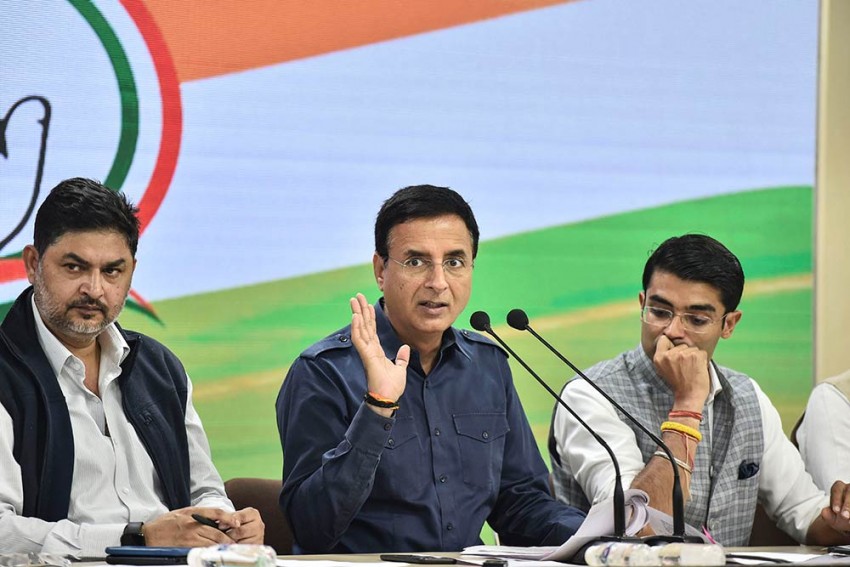 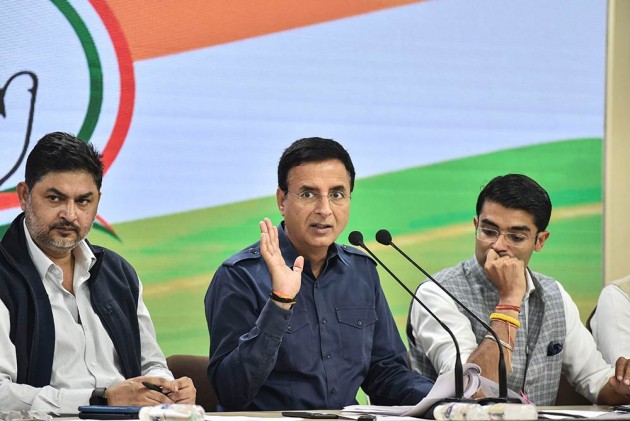 Hegde has claimed that in a 'drama' played out by the BJP, Fadnavis was sworn in on November 23 despite lacking majority to safeguard the central funds under the CM's control from being "misused".

He also said the funds were given back within 15 hours of Fadnavis's swearing-in. However, Fadnavis has rejected his remarks as false.

"A (former) union minister has exposed the Modi government. BJP's anti-Maharashtra face has been exposed. Has the federal structure been crushed? Was the Rs 40,000 crore earmarked for the welfare of the public and farmers withdrawn through a conspiracy? Prime Minister must reply!," Congress' chief spokesperson Randeep Surjewala said in a tweet.

"Hegde's statement is not only sensational, but also betrays Maharashtra's interests. The Prime Minister himself should come forward and explain the situation. This kind of treatment meted out to any state is against our democratic conventions," the Congress said on its official Twitter handle.

Hegde, while addressing a gathering in Karnataka on Saturday said, "You all know that recently in Maharashtra for just 80 hours our person was chief minister, but soon Fadnavis resigned. Why did we have to do this drama? Didn't we know- despite knowing we don't have majority, why did he become CM? This is the question commonly every one asks."

"It was entirely planned earlier itself. Once we got to know (about three parties forming government) it was decided that a drama has to be played out. So, adjustments were made and oath was taken (by Fadnavis as CM), after oath within 15 hours Fadnavis systematically ensured that it (money) reaches where it had to and protected it," the BJP leader said, speaking in Kannada.

The entire amount was given back to central government, or else certainly the "next Chief Minister would have...you know what would have happened..."

Fadnavis was sworn in by Maharashtra Governor Bhagat Singh Koshyari in a hush-hush ceremony on November 23 for a second term after stunning midnight developments where NCP's Ajit Pawar had revolted against his party and propped up the government with BJP.

However, three days later, Fadnavis resigned as CM ahead of the floor test, admitting he does not have the numbers shortly after his deputy Ajit Pawar quit the government. They had earlier lost Shiv Sena as an ally after fighting over the chief minister's post.