JD-U Shayam Razak said Triple Talaq is a social issue and it should be resolved by the society at the social level. 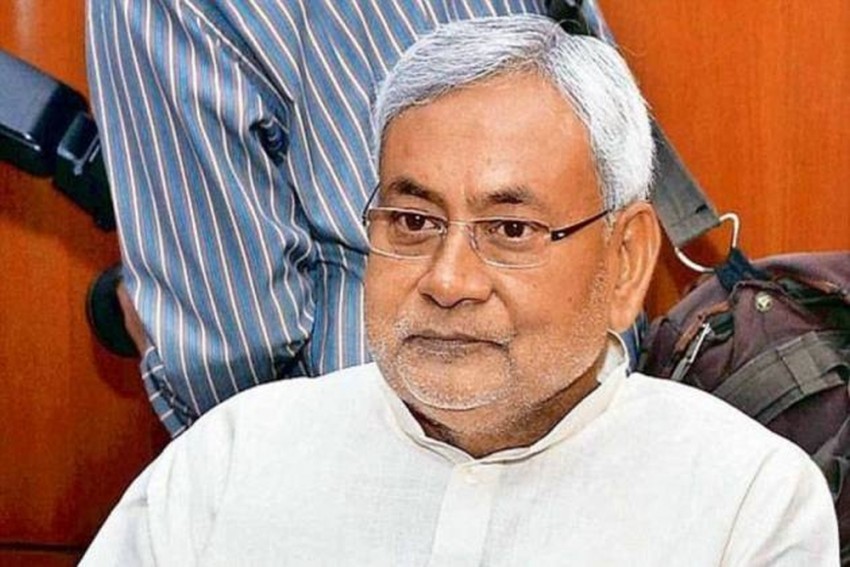 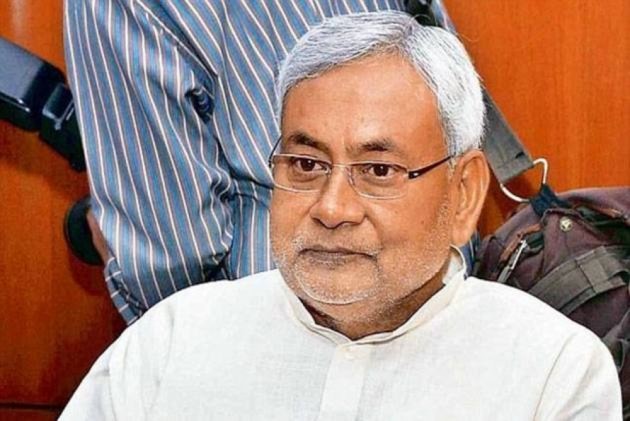 Bihar Chief Minister Nitish Kumar's party and BJP ally Janata Dal-United on Thursday said it will not support the BJP-led NDA government at the centre on the issue of Triple Talaq in the Rajya Sabha.

Senior JD-U leader and Bihar minister Shayam Razak said: "JD-U is opposed to it and we will continue to stand against it."

The JD-U leader said Triple Talaq is a social issue and it should be resolved by the society at the social level. Razak said it was the JD-U that voted against the Triple Talaq Bill in the Rajya Sabha.

Early this week, the Bihar Chief Minister reiterated his stand that the proposals to remove Article 370, impose a Uniform Civil Code and construct a grand Ram temple in Ayodhya either be settled through dialogue or court ruling.

"It has been our view that Article 370 should not be removed. Similarly, Uniform Civil Code should not be imposed on anyone and the issue of Ram temple in Ayodhya be either resolved through dialogue or court order," Nitish Kumar said.