BJP's J&K unit president, Ravinder Raina, said every common citizen of the country is safe under the leadership of Prime Minister Narendra Modi. 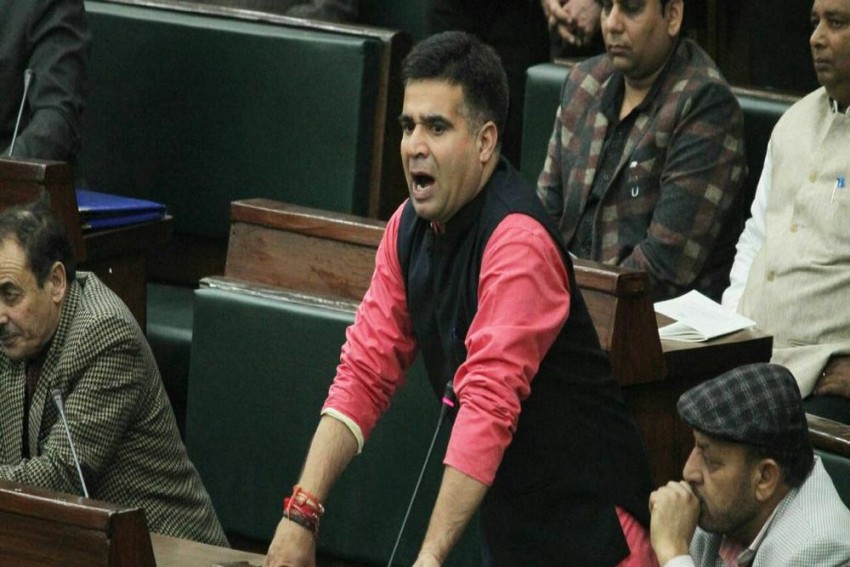 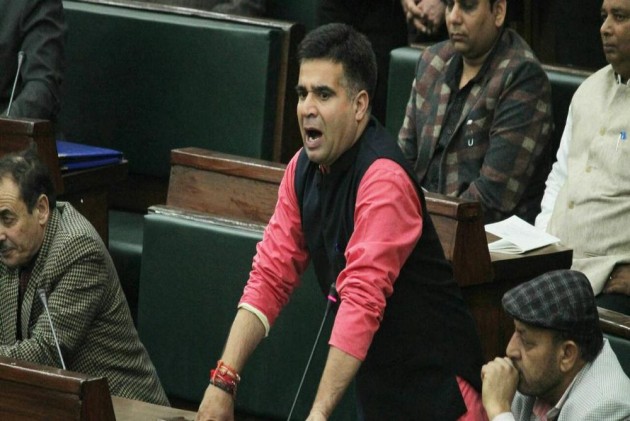 The BJP's Jammu and Kashmir unit on Saturday accused leaders of the NC, PDP and the Congress of deliberately trying to trigger panic among the people as they themselves were frightened, and asserted that the common man has no fear.

The party's state unit president, Ravinder Raina, said every common citizen of the country is safe under the leadership of Prime Minister Narendra Modi, who is applying balm on the wounds of the people of Jammu and Kashmir.

"Some politicians in the valley are knocking the door of the Governor (Satya Pal Malik) in the dead of night because they are frightened...The governor had also made it clear that those who are corrupt cannot save themselves. Those who have ill intentions, involved in betrayal and looted the money of poor people and filled their coffers are a worried lot," Raina told reporters after chairing a core group meeting of the BJP here.

The BJP leader, however, asserted that Article 370 and Article 35A of the Constitution, that gives special status to the state, were the main cause for separatism and terrorism.

"These provisos are also discriminatory against women and under the garb of these articles, the blood of ordinary citizens was sucked, Jammu and Kashmir Bank and central funds were looted by a few dynasties," he claimed.

He said political parties such as the National Conference, Peoples Democratic Party and the Congress are spreading rumours and creating fear among the people in the valley with a vested interest.

"The common man has no fear and under the leadership of Modi, every common citizen is safe in the country," he said.

He said Modi visited Jammu and Kashmir a number of times in the past to share the grief of the people of the state.

"After A B Vajpayee, he is the only prime minister who is applying balm on the wounds of the people and we should have full faith in him and his government. Every decision this government takes with regard to Jammu and Kashmir will be in the interest of the people of all the three regions of Jammu, Ladakh and Kashmir and the country," he said.

Raina also appealed to the people to observe the upcoming Independence Day with enthusiasm by unfurling the tricolour on their house across the state.

Allaying concerns over additional troop deployments in the state, he said the step was taken in view of the security concerns as "suicide squads" of terrorists have infiltrated into the state to carry out a major strike at the behest of Pakistan.

"Irrespective of caste, creed and religion, we need to stand up to the challenge and help our security forces to frustrate the evil designs of the enemy," he said.

He said they are "our own forces meant to safeguard the nation and the people. They had not come from any other country like China, America and Russia...Had there been no security forces, Pakistan would have turned Jammu and Kashmir into a graveyard. If we are living happily today, it is because of the security forces," he said.

Pakistan-based terrorists are planning to target the ongoing Amarnath Yatra, the army said on Friday citing intelligence inputs, prompting the Jammu and Kashmir administration to ask the pilgrims and tourists to "curtail" their stay in the Valley and leave immediately.